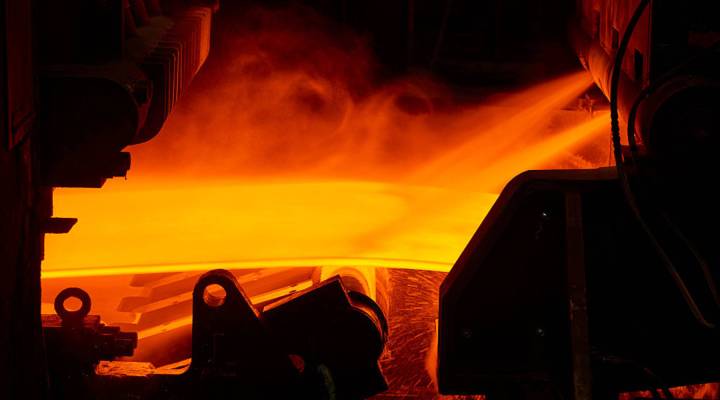 Yesterday the White House announced new rules for salary workers when it comes to overtime pay. The gist of it is, if you make less than about $47,000, you get to clock overtime. In other government news, the United States will now impose even steeper tariffs on steel coming out of China.

Both of these announcements are important, especially if you’re in the steel business, so Kai Ryssdal called up Lisa Goldenberg, president of Delaware Steel Co. in Pennsylvania to see how her economy is holding up.

On the new overtime rules for salary workers:

I guess we kind of expected it…. But I think that the way we think of employees who are in the 20-something-thousand-dollar range, versus employees that are in the high-40 range, we tend to not think of those people as hourly people. I know in my company, I give them an enormous amount of autonomy. [If] it’s the Halloween parade, you should go see the kids and make up the time on the back end. God forbid you have a family funeral, do what you need to do…. And treating them as hourly is going to be a real difference in a notion.

Do the low-priced Chinese steel imports affect your business?

Up until the fall, and through some of the winter months, sure, I felt it every day. My inventory was under water, meaning that whatever I bought it for, somebody could go buy something else from the Chinese, literally down the street, cheaper…. It affects me every day. It’s big news.