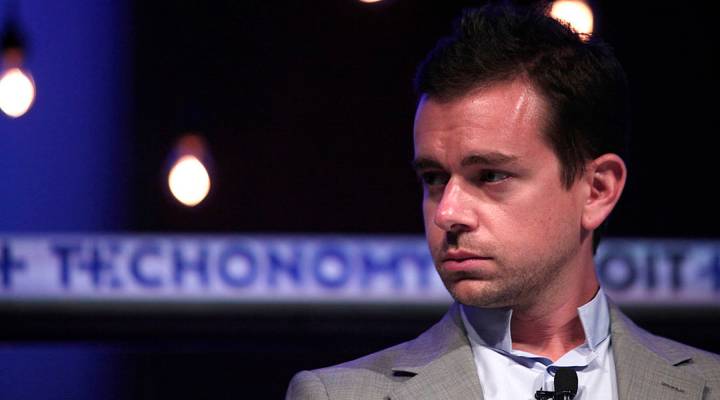 This is big news, right? Now you can send a picture of that breakfast taco you just ordered and send a link to the restaurant’s Yelp page, and you still have 140 characters to tell a snarky joke about how you’re busy eating the most important meal of the day.

But Jenny Sussin, research director at Gartner, said she doesn’t think this changes the way people on Twitter interact.

The character limit was the result of limited technology. One-hundred and forty characters was more or less the limit for a single-screen text message.

Now we all have smart phones and don’t pay for individual texts, so the character limit is obsolete. At 10 years old, Twitter is already a legacy company. Julie Ask, vice president, principal analyst at Forrester, said its legacy has limited it to being a platform used by first adopters, celebrities, marketers and journalists.

“It just hasn’t been able to become something that the general population, where my mother my dad and my grandmother want to use it as a platform to get news and information,” she said. ” And they’re struggling as a result.”

To catch up, Twitter basically has to reinvent itself — one of the hardest things to do in the business world. And if it succeeds by letting you send pictures, stream live sporting events and catch up on the latest Kardashian news in one click, Google and Facebook are already there.