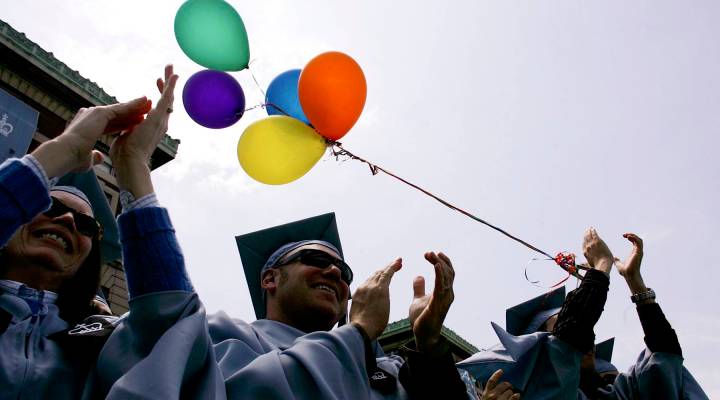 COPY
Cigna realized a 129 percent return on its investment in tuition reimbursement in the form of personnel cost savings, according to a new study. Spencer Platt/Getty Images News

Cigna realized a 129 percent return on its investment in tuition reimbursement in the form of personnel cost savings, according to a new study. Spencer Platt/Getty Images News
Listen Now

A new study says company-provided tuition assistance creates a big return for those companies, not just the employees upgrading their education.

The study also found employees who used this benefit were more likely to earn promotions than those who didn’t.

Separate data from the Society for Human Resource Management (SHRM) show 56 percent of companies providing undergraduate educational assistance, with 52 percent helping with graduate study. Those numbers have been higher at points in the past. But SHRM said cuts in training funding during the recession are reversing.

“Now that the [labor] market has started to turn, we’re starting to see employers begin to invest again in tuition assistance programs,” said Bruce Elliott, manager of compensation and benefits at SHRM.

He added that younger workers in particular are interested in upgrading their skills, so tuition assistance can help attract and retain the next generation of talent.

Cigna shared company data on its program for the study from the Lumina Foundation, which works to get more Americans access to post-high school education. Accenture crunched the numbers.