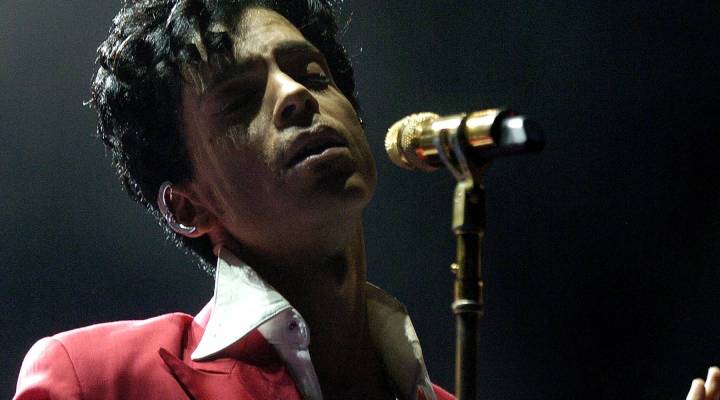 The iconic musician, actor and activist died today at the age of 57 at his home outside Minneapolis. His most popular songs are rocketing to the top of the iTunes charts as we speak, but his influence went far beyond just music.

Brooks was in New York today to give a lecture. When we spoke, she was in the office of her friend and fellow music scholar Alexandra Vazquez. They were supposed to meet for lunch, but all they could talk about was Prince.

Brooks said Prince “had an understanding of how black artists had been exploited across the 20th century — still are — in the music business, and refused to have his name be turned into something that was just a commodity for big business. He was an absolute ground-breaking presence in that sense too.”

For her, the loss of Prince goes beyond academic and cultural appreciation.

“Being a kid who grew up listening to punk and New Wave along with soul, he was somebody who embodied all of those sounds for me. He made me feel free, he made me feel liberated.”