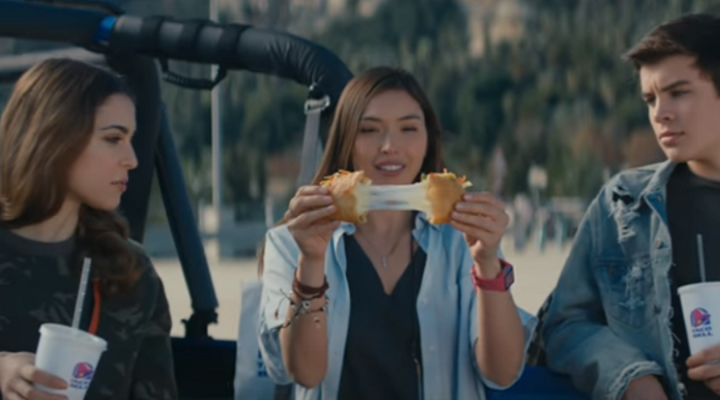 COPY
Slack is venturing into the food business through a union with Taco Bell. Image via Taco Bell/YouTube

Slack is venturing into the food business through a union with Taco Bell. Image via Taco Bell/YouTube
Listen Now

Slack — the messaging service recently valued at $3.8 billion — is getting into the online food ordering market. Taco Bell announced Slack users will soon be able to interact with and order from an automated chat partner dubbed TacoBot.

Officials with the company said they developed the idea after realizing how much they were using Slack in their work lives.

“We started to realize we’re spending a lot of time actually on this platform, and when we started realizing there are potential opportunities to create a bot within Slack tool, we thought, ‘How cool would it be if you could actually order food from this device?'” said Lawrence Kim, director of digital innovation at Taco Bell.

Once the bot is launched, Slack users will be able to interact with it, placing orders and receiving suggestions based on their input.

But the use of technology in this case may not lead to a significant increase in sales for the company, food consultant Brita Rosenheim said, because of the lack of delivery options, which have led to the success of companies such as GrubHub or Seamless.

“It doesn’t look like it’s seamless; it’s not being delivered to you,” she said. “You still have to have somebody with the app on their phone to go drive and pick up the order, so it’s probably more of a novelty than opening up a wave of corporate lunchtime Taco Bell orders.”

Kim said the bot is an extension of the company’s push to engage its customer base.

“Our team is really focused around re-imagining the consumer experience at Taco Bell, whether that’s inside the restaurant or even outside, where consumers are engaged,” Kim said.

That engagement may make TacoBot a worthwhile investment for the company.

“It’s an excellent way to engage with consumers on mobile devices, and this is what marketers are looking to do,” said Colin Gillis, director of research at BGC Financial.

He said bots have improved to a point where users no longer suffer from limited interactions and can feel positive about their experiences.

“The level of personalization has improved quite a bit. Now they’re becoming quite useful,” Gillis said. “You can engage with brands in a personalized one-to-one manner, and it feels like a conversation.”

In the meantime, the announcement of TacoBot is already building up another valuable commodity: buzz.

“Technology is playing an increasingly important role in the restaurant industry, especially with younger consumers, who are Taco Bell’s core audience,”said Robert Goldin, vice chairman of Technomic. “A year ago, I probably would’ve been a little more skeptical, but it just appears to be such an interesting foray, it’ll certainly get them some attention.” 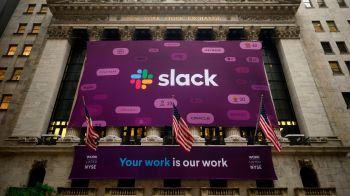