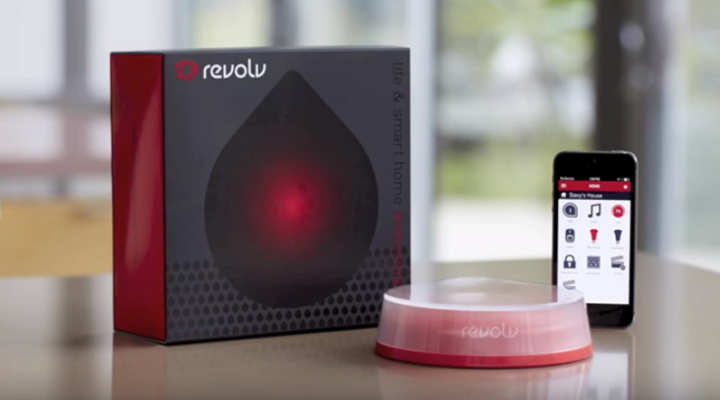 Nest Labs has decided to close down its Revolv smart home hubs. Image via MyRevolv/YouTube

Nest Labs has decided to close down its Revolv smart home hubs. Image via MyRevolv/YouTube

This week in tech news, a whole bunch of new tech that doesn’t deliver, doesn’t get delivered, and disappears without warning.

Nest Labs announced early in the week that it will shut down its Revolv smart home hubs, leaving early smart home adopters out in the cold—indeed, Wired says the shutdown “proves you’re crazy to buy into the Internet of Things.”

That seems a little strong — maybe you’re just crazy to buy into Nest. Either way, people aren’t happy, and it’s not good news for the nascent smart home industry.

Similarly, Oculus has yet to successfully ship a consumer product. Its Rift headsets are delayed, with no word on new shipping dates expected until April 12.

And Tesla made over $275 million taking pre-orders for the Model 3, a car that technically does not exist, and that’s despite the company confessing that it completely whiffed on Model X production in the first quarter of the year because it couldn’t quite figure out the manufacturing details.

Oh, and good news for Dispatch! In a trial run starting this week, you’ll be able to hear a version of the Dispatch on Marketplace Weekend! Thanks for listening no matter where you consume.

Follow Dispatch more closely by creating a Soundcloud playlist  right here. You can also add our feed to your podcast player. In Podcasts on iOS, click the plus sign and paste in this link: — it’s a similar process for almost every other podcatcher app.