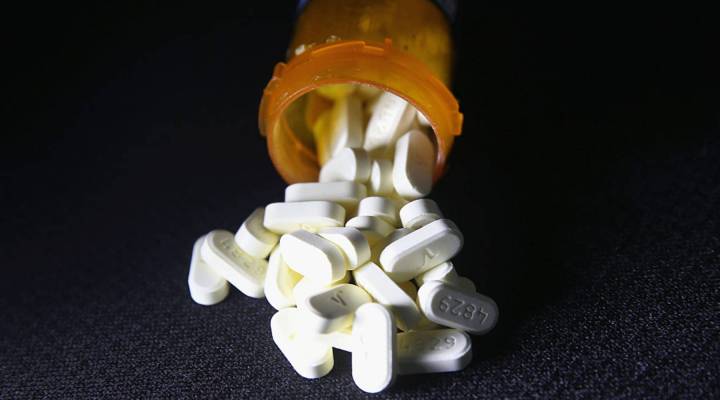 Here’s one reason drugs in the U.S. are so expensive: brand name pharmaceutical companies pay generic drug companies to keep competition off the market.

The Federal Trade Commission says the practice costs consumers $3.5 billion every year. This week, the FTC filed a case against Pennsylvania-based Endo Pharmaceuticals for deals it cut with two generic firms that extend its monopoly on several pain medications.

Traditionally in these deals, a generic drug maker would challenge a branded company’s patent in court.

In an effort to settle the suit, the brand-name manufacturer would whip out the checkbook. “Essentially it’s a deal in which the branded drug maker is paying the generic to go away instead of competing,” said NYU law professor Scott Hemphill.

The Federal Trade Commission has fought pay-for-delay for more than 15 years.

In 2013, the U.S. Supreme Court ruled it’s anti-competitive when you pay off your rivals like that.

Rutgers law professor Michael Carrier said instead of a big bag of cash, the branded drug company cut a different kind of deal.

For example agreeing not to develop its own generic. “The brand gets to prolong its monopoly. The generic then gets its own monopoly,” he said.

Reasonable lawyers can – and do – disagree whether non-money deals are illegal. And that’s why this week’s FTC case against Endo is important.

Former FTC regulator Richard Feinstein said the case shows the Trade Commission is expanding its fight to include these deals that end up creating two monopolies. “It’s a clear reaffirmation that they believe strongly that generic competition has value,” he said. “They don’t want to see generics improperly impeded.”

In a statement, Endo Pharmaceuticals says it believes the case is “without merit and intends to vigorously defend itself.” 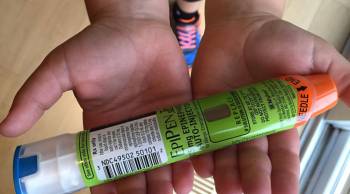