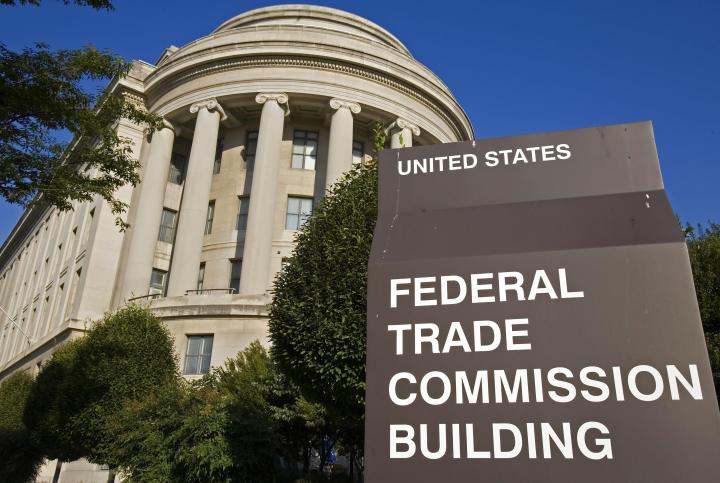 Canceling a subscription is often a lot harder than signing up for it in the first place. Companies sometimes make unsubscribing difficult.

But the Federal Trade Commission said that’s illegal, and that it will crack down on companies that make cancelling a subscription too cumbersome. What could this mean for the news industry?

Brigit Zent reads and pays for a lot of news. She said signing up for those subscriptions was simple.

“Their little window pops up in front of the article, and then you just click on it and give them your email and your information,” she said.

But when she needed to cut back on subscription costs, “getting out is not that easy.”

One reason is that many outlets require customers to cancel by phone.

Gwen Vargo with the American Press Institute said this is a common retention tactic. She surveyed 526 news publications, and found that more than half make cancelling a subscription cumbersome, sometimes by requiring customers to speak to a customer service rep.

“You want to be able to show the value of your product and hope people stay,” she said.

“It can quickly go to something that feels aggressive,” she said.

And that’s harmful to a news organization’s brand, says Vijay Viswanathan, professor of media and marketing at Northwestern University.

“And It’s very easy to lose trust, but it’s very hard to regain trust,” he said.

He said audience engagement is a better path to retention, but that’s easier said than done for small outlets with few resources.

Viswanathan said those organizations will struggle most under the FTC’s new guidance.

“This might be sort of sounding the death knell in fact, because a lot of them are just depending on customer inertia,” he said.

Other publications have gotten out ahead of the crackdown, like the Spokesman Review in eastern Washington, where Pat Leader is the audience and marketing director.

“If you subscribed online, you can cancel online,” Leader said.

Leader said her team tracks the stories digital subscribers are engaging with and connects them with similar content through newsletters and emails, “trying to personalize for that subscriber.”

Long term, Leader said this strategy is better for business.