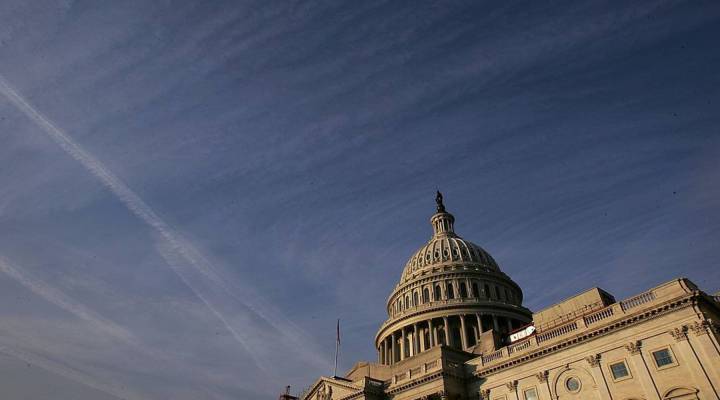 COPY
Members of Congress are at odds about how to spend $30 billion of the budget.  Win McNamee/Getty Images

Members of Congress are at odds about how to spend $30 billion of the budget.  Win McNamee/Getty Images
Listen Now

What’s $30 billion among friends? Not much, in the context of the federal budget.

“It’s tiny,” said Bob Greenstein, president of the Center on Budget and Policy Priorities. “It’s less than one percent of the federal budget.”

And yet it has Congress tied up in knots. The $30 billion in new spending for next fiscal year is part of the deal former House Speaker John Boehner hammered out late last year, but now conservative Republicans in the House want to revisit that agreement.

Greenstein said the $30 billion was to be spent evenly on defense, and non-defense programs.

The Defense Department would spend most of its extra money on personnel.

But before the $30 billion can be spent, Congress has to agree to include it in next year’s budget. A some want more spending cuts, to pay for the deal.

“The question is how far are they going to take it,” said Stan Collender, budget guru and national director of financial communications for MSL Group. “Are they willing to shut down the government if there’s no agreement to cut this $30 billion in additional spending?”

I cannot believe I’m hearing the “S word” again. But Collender said a shutdown is not likely in an election year. Congress will just do what it does best: delay a decision until after the election. 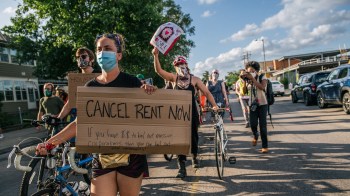