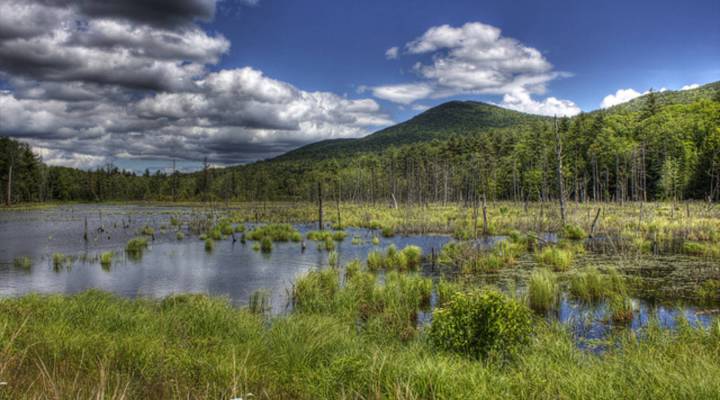 On Thursday, the Department of Energy holds one of several public hearings in New Hampshire on a utility project called Northern Pass. The project would bring hydropower from Quebec all the way through the state to the New England grid. And that would involve building a lot of transmission-line towers high above ground. New Hampshire is famous for its natural beauty, particularly the White Mountains, and many residents are worried this project will spoil the landscape.

Jack Savage, with the Society for the Protection of New Hampshire Forests, said his organization doesn’t object to hydropower being routed through the state, but, “It shouldn’t be subsidized by lower property values and worse scenic views in New Hampshire. Rather they should go ahead and pay the full price of doing it the right way and bury it along roads for its entire length.”

Northern Pass has agreed to bury a third of the project. But spokesman Martin Murray said burying the rest would obliterate the energy savings. He said the project would save $800 million, and 10 percent of that would go to New Hampshire.

“And that’s what this project is responding to, is that call for more economic and cleaner energy for New England and New Hampshire,” he said.

He said there’s strong support for the project among the state’s contractors, loggers, and small business owners. 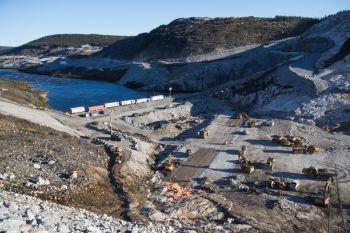