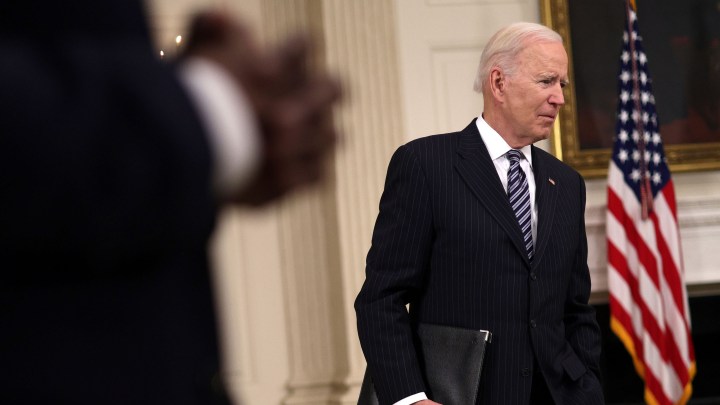 The Biden administration is rolling back rules put in place during the Trump administration to require some low-income people to work in order to qualify for Medicaid. The feds notified Michigan and some other states that their work requirement policies can’t be implemented.

The Trump administration allowed states to require that some Medicaid recipients show they were working or looking for work in order to keep their benefits. About a dozen states got waivers to do that, said Joan Alker at Georgetown University, though in many, implementation was blocked by the courts.

“Michigan had their policy in place for just a few months — about 80,000 people potentially slated to lose their health insurance if the court hadn’t stepped in,” Alker said.