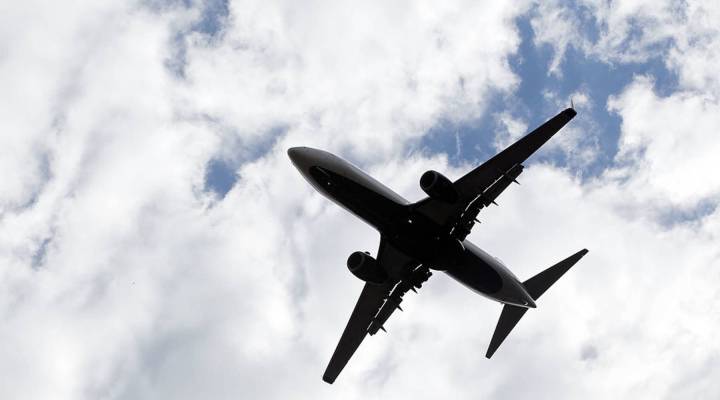 For folks in the Southeast, it’s almost that time of year again. Lovebugs will descend all over cars, making a huge mess. But bug splat on jetliners is a drag. NASA is developing a bug splat remedy that could save airlines a lot of money and also reduce the carbon emissions of the airline industry.

Bug season isn’t a nuisance for everyone. “We love it, it’s awesome,” Rusty Prothro, owner of Waterworx Carwash in Pensacola, Florida, said. “It’s like flying money for us. Money with wings.”

For airlines, it’s more like money flying away. Airplane wings are designed to have really efficient aerodynamics. But during takeoff and landing, bugs can cover the wings.

“And so then, the benefits for aerodynamics that you designed the plane for, you lose some of that benefit,” Mia Siochi, a materials engineer at NASA’s Langley Research Center, said. Siochi is working on a coating similar to Teflon that makes dead bugs – essentially flying balls of liquid – roll right off the surface, sort of the way water balls up in a non-stick pan.

“If you’re talking about an airline spending millions of dollars in fuel,” she said, “then that’s a lot.”