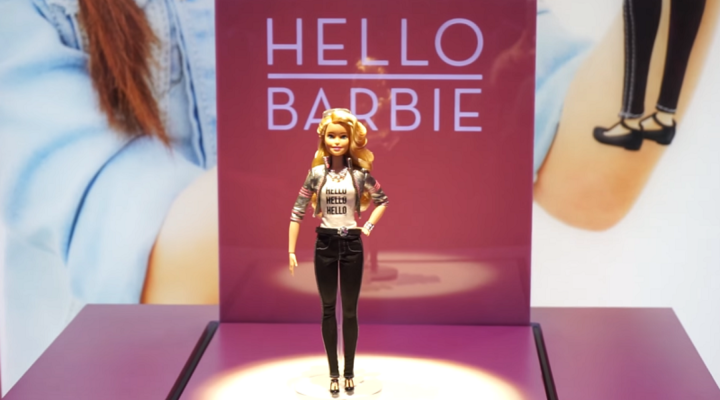 That’s how many mining jobs companies in South Africa say they will have to cut amid falling prices. As Bloomberg reports, the loss could be catastrophic, as mining makes up half of exports, and employs more than 400,000 people. They hope to ease the loss of work by retraining some workers, or transferring them to other mines.

That’s how much Visa paid to acquire Visa Europe late last year. The two actually split in 2007 with the company’s IPO, but recently that break up has been problematic for the company. As some analysts have pointed out, the lack of unified priorities have gotten in the way of Visa moving into European markets.

That’s how many new body types — petite, tall, and curvy — are being added by Mattel to the Barbie doll line. The dolls will also have more of a variety of skin tones and hair styles. The move comes as sales of the classic doll have fallen in recent years, which, as the New York Times writes, the company aims to turn around by reaching a wider demographic with the new designs.

That’s about how many people there are in France, which is an important number to pay attention to when thinking about bookstores. Why’s that? Because in spite of the population paling in comparison to the 320 million that live in the U.S., France has more bookstores than we do in the States. Part of the reason is that independent bookstores have been able to hold on in the face of e-commerce — a little piece of legislation from 1981 prevents online stores from discounting beyond what brick and mortar shops can offer.