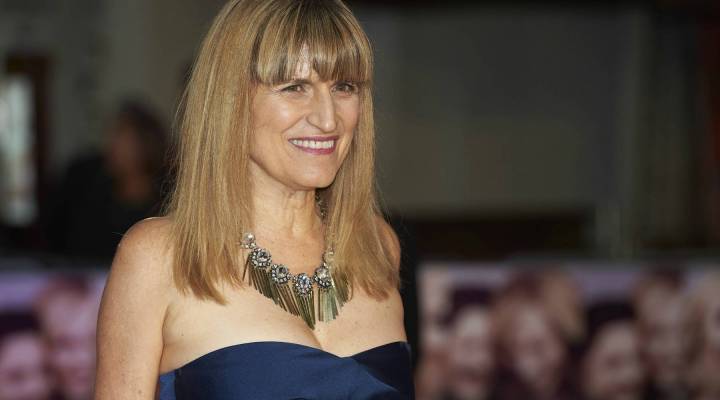 Catherine Hardwicke has directed many successful films over the last 10 years, including “Thirteen,” “Twilight,” “Lords of Dogtown,” “A Nativity Story” and “Red Riding Hood.” Her new film is called “Miss You Already,” a drama starring Drew Barrymore and Toni Collette. Adriene Hill, Marketplace’s entertainment correspondent, sat down with Hardwick in her Venice, California, home recently.

On making “Miss You Already”:

We didn’t make it in this town. We made it in London with British money. You know, it’s just very difficult, as we know what the odds are, we’ve been talking about them a lot, how few movies written by a woman get made, how few movies directed by a woman get made and how few staring two women over 35 get made. And so, it has all the odds against it.

On gender inequality in Hollywood:

I would try to get interviews on other films, and they would literally tell my agent, “Oh, we want to hire a man for that job.”

Click the media player above to hear the entire interview.