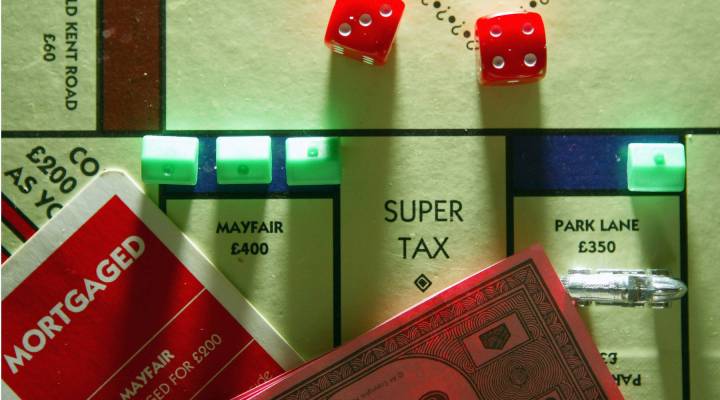 All in the family: the new mortgage math

All in the family: the new mortgage math

Fannie Mae is making changes to a mortgage product for middle- and low-income earners in order to better reflect the way many folks live now: with working parents, children or roommates who may not be the main mortgage borrower, but who pitch in money for rent, groceries and utilities.

Like 27-year-old Kristin Bjornsen. She is college-educated and works two jobs: as an editorial designer for a newspaper chain and a legal assistant. Despite the two jobs, she lives with her mom in Fort Lauderdale, in part, because her mom needed help paying the mortgage.

The mortgage payment “was something like 80 percent of her income,” Bjornsen says. “Even with my income, it wasn’t enough to ultimately make ends meet month to month.”

Matt Witt, a CPA, is 32, married, has a college degree and a baby on the way. He also has college loans and daycare costs to worry about. So, three months ago, he and his wife rented out their house and moved in with her parents in Grand Rapids, Michigan, temporarily.

“It just didn’t make sense to live in a house as nice as the one we live in and to have a kid,” Witt says.

He and his wife kick in money for utilities and groceries, which helps his in-laws with their expenses. Both Witt and Bjornsen say they have many friends who have moved in with their parents, either to get a bit of financial support from their parents or to help provide it.

“Fourteen percent of households that have a mortgage have an income-earner of significant income living in the same household,” Lawless says. “That percentage is 19 percent for African-American households and 24 percent for Hispanic households.”

That’s why Fannie Mae’s Home Ready mortgage loan option will count people living in the household who are stably employed but not the main borrower. Lawless says by counting that additional income, more people will likely get mortgages and become homeowners.

Bjornsen in Fort Lauderdale finds that heartening; she’d like to own a house someday, but this new normal also makes her sad.

“It’s depressing because it’s a testament to the fact that they do not anticipate wages increasing enough to enable individuals like myself to be able to qualify for a mortgage for the foreseeable future,” she says.