Adding highly math-anxious parents to a child’s learning environment can be a harmful equation, according to a new study from Psychological Science.

The study tested 438 children in first and second grade from three Midwestern states at the beginning and end of the school year, and found that by year’s end, the children of math-anxious parents who frequently helped them with their homework were a third of a grade level behind on the subject.

Sian Beilock, a professor at the University of Chicago and one of the authors of the study, says parents who suggest that math skills are innate or downplay math’s importance can negatively affect their children.

“If a parent’s walking around, saying ‘Oh, I’m not a number person,’ or ‘It’s OK, you don’t have to be good at this, I’m not good at this,’ even if they’re trying to comfort their child, it could send a message that either you’re a math person or you’re not,” says Beilock, who is the author of “Choke,” a book about performance anxiety.

One possible reason many suffer from math anxiety is that learning the subject is one of their first experiences when they are told that they’re right or wrong, Beilock adds.

So is it possible to erase math anxiety?

Beilock says in other research, when adults wrote down their worries and fears before a math test, it helped alleviate some of that angst.

Despite the trepidation many people have for math, Beilock says it’s crucial people realize its significance.

“Math plays out in all facets of our lives … we think about it in school and many of the STEM careers where we need talent, whether it’s from computers to medicine to biology,” Beilock says. “Math is important for everything we do.” 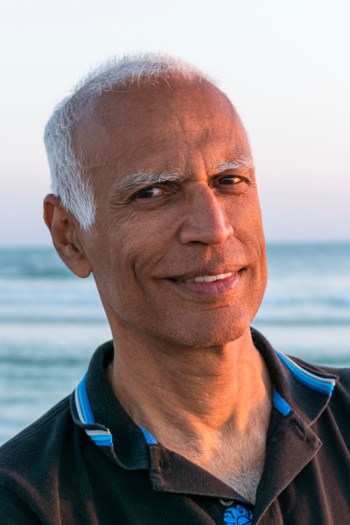 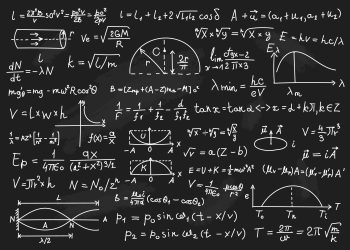