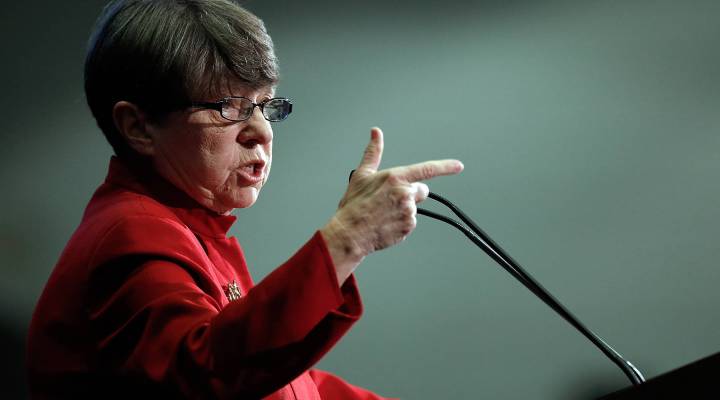 CEO pay is one of those issues that really gets people’s blood boiling. That’s especially true since the financial crisis. CEOs of big banks take home millions, even though, in several cases, their companies tanked and nearly took our economy with them.

One piece of the Dodd-Frank financial reforms of 2010 was supposed to address that. It said investors should have better information about publicly traded companies and how executive pay relates to corporate performance.

Five years on, the SEC is proposing new rules to actually make that happen.

But publicly traded companies already have to disclose what their top executives make. Peter Crist, chairman of Crist Kolder Associates, says investors can usually work out how a CEO’s pay relates to a company’s performance from information it already sends to shareholders.

The SEC knows this, of course: it just wants companies to preset that information in a uniform way that investors can easily understand.

That might sound simple enough, but Stanford professor David Larcker says standardization can be a headache.  Executives are often compensated with stock options that stretch over years, and could vary widely in value over that time. The SEC now wants companies to count that money only once the options vest.

Measuring a company’s performance can also be tricky, says Nora McCord, the managing director of Steven Hall & Partners, an executive compensation consulting firm. She says metrics such as total shareholder returns don’t necessarily give a complete picture of how a company is doing.

But the SEC is determined to make these changes happen. It says it hopes these measures will improve transparency and make investors better informed when they vote on executive compensation.

Can you trace the way CEO pay corresponds to performance? We looked at a couple companies to see. 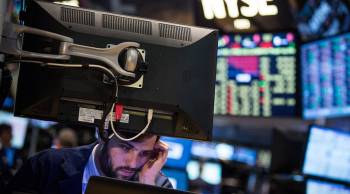