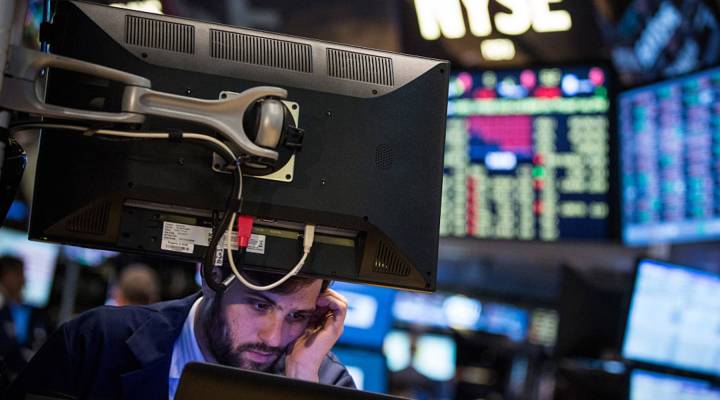 Four times a year, the business and economic world is captivated by what’s come to be called earnings season, when publicly traded companies have to tell investors and the public how they’re doing financially. It’s been this way for decades, but there’s a concern that maybe quarterly deadlines keep companies too focused on a very short time frame.

It’s an idea that’s gotten some traction in the presidential primaries as well as at the Securities and Exchange Commission. The agency’s doing some thinking about whether investors, companies and markets benefit from quarterly reporting.

“The benefit of quarterly reporting [is] investors having more information seems to be clearly better than having less information,” said Ed de Haan, assistant professor at Stanford Graduate School of Business.

He didn’t think adding a few more months between filings will solve mangers’ short-termism. Instead, he suggested, “compensate that manager based on the performance of that company over a long horizon, what’s going to be best for the shareholders in the long term.”

In addition to shifting the mentality of managers, investors’ focus will also have to change, said Amy Hutton, a professor at Boston College.

She described the “guidance game,” where companies give guidance about their performance, analysts issue expectations based on that guidance and then the companies try extremely hard to meet or exceed those expectations when they release their earnings. If they miss, it alarms investors, who may send a stock tumbling.

“Part of the problem is that as managers got involved in the earnings ‘guidance game,’ they gave investors this false impression that earnings are predictable, that they actually follow a nice upward time trend, when they don’t,” said Hutton. “Managers have to deal with the ups and downs, and investors do as well.”

“It’s how a company communicates about how it’s creating strategy over the short, medium and long term,” he said. “Instead of just talking about, ‘Here’s how this quarter was, here’s how it compared to last quarter,’ you’re taking a more holistic view of a company’s performance.”

Change the conversation, he said, because changing the reporting schedule is probably unrealistic anyway.