More From This Show
0:00 / 0:00
What have you always wondered about the economy? Tell us
Mid-day Update

An update on aid after the earthquake in Nepal. Plus, President Obama is due to report to Congress today, the initial recommendations of the Military Compensation and Retirement Modernization Commission. What’s at stake for military personnel and for the federal budget? And just a few years ago, the Tennessee Valley Authority made waves with plans to complete at least three mothballed reactors. After billions in cost overruns and a slowdown in power demand because of the economic downturn and increased efficiency, TVA says the single reactor being completed this year will be enough. 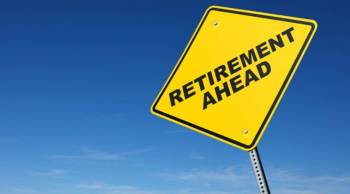 What’s your financial plan for retirement?