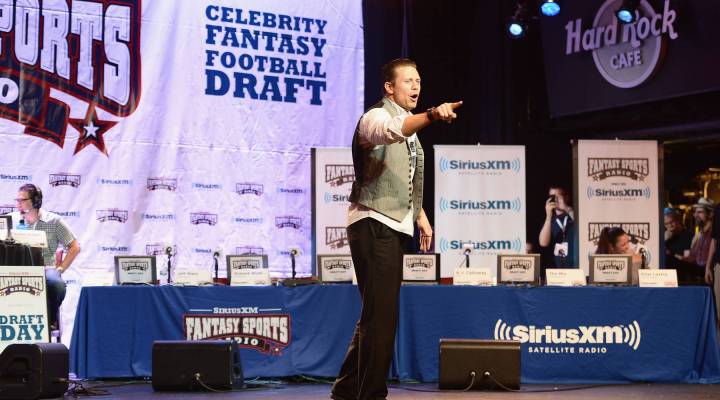 What if you could combine sports with instant gratification and make some money, while you’re at it – all while never having to leave the comfort of your own home.

Generally speaking, you can’t bet on sports online in this country. But what you can do is pick your favorite players and set up a fantasy team, where your win-loss record is based on how those players do in real life, not their teams, and make some money that way.

“It’s a game of skill, so you compete with other people in drafting teams,” says Nigel Eccles, co-founder and CEO of FanDuel.

Well, 41 million people in the U.S and Canada are doing just that. Fantasy sports has become a different kind of national past time.

However, FanDuel is not your ordinary fantasy sports site. Most fantasy sports leagues can drag on for six-months and require a lot of commitment. And if a user drafts lousy players onto their team, the joy and interest in playing is usually gone by week four or five.

FanDuel is like the fantasy sports site for the non-committed. Users can play for one day or a weekend, whenever they’d like. In the fourth quarter of last year, FanDuel had over one million paying users.

“The game is great like that because some people love sports, they love basketball, but they are never going to be committed enough to play a seasonal fantasy basketball league. And with this you’re just committing to one evening,” Eccles says.