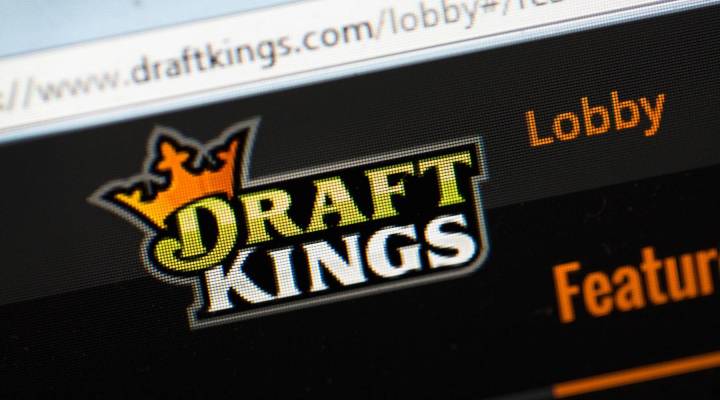 The law will legalize, regulate and tax daily fantasy sports games. The state forecasts that this will eventually raise $4 million a year for state education aid. A key point is that New York is recognizing daily fantasy as a game of skill, that winning is determined by the ability to research players, crunch data and forecast performance, not just luck.

“It wasn’t the same thing as putting a dollar in a slot machine and pulling a handle,” said Robert Williams, executive director of The New York State Gaming Commission.

There are daily fantasy players in most states, but the law is often unclear as to whether daily fantasy play is legal. Daily fantasy companies hope other states will follow New York’s lead, with a clear legal framework and emphasis on skill over luck. All the legal uncertainty has taken its toll.

“There was just a big cloud over the entire fantasy industry,” said Peter Schoenke, who chairs the Fantasy Sports Trade Association and is president of Roto Sports, a media company. “It was really hard to get investment dollars for companies, payment processors were leaving our industry and it just kind of impacted everyone. With the New York law, that kind of hopefully turns the tide on that and makes it more smooth sailing for our industry.”