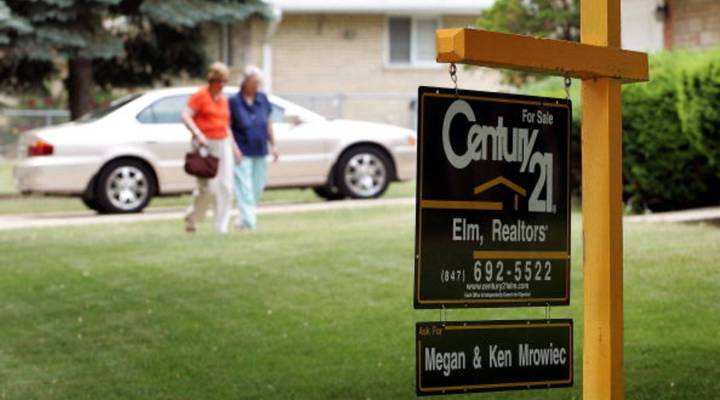 Mortgage program rates due to reset this year

Mortgage program rates due to reset this year

Hundreds of thousands of homeowners who got a break on their mortgages during the financial crisis are about to see their monthly payments start going back up.

Known as the Home Affordable Modification Program—or HAMP—the government project provided relief for struggling homeowners by reducing monthly mortgage payments for five years. HAMP was rolled out in 2009, but really took off in 2010. Participants reduced their mortgage rates to as low as 2-percent, shaving hundreds of dollars off their payments.

Greg McBride, Chief Financial Analyst for Bankrate.com says as HAMP begins to sunset, incomes and wages remain stagnant and many of those same people are still strained.

“For a lot of people their situation hasn’t changed drastically in the last five years to the point where they’re now able to handle those higher payments as the payments normalize,” says McBride.

Still, others don’t see the end of HAMP driving up foreclosures. For one thing, home prices are much higher in 2015, meaning fewer people are under water.

“Nobody wants to necessarily throw money at a depreciating asset,” say Mark Munzenberger, Director of Housing for GreenPath Debt Solutions, in Metro Detroit, “fortunately about 90 percent of homeowners in the United States do have some positive equity.” Munzerberger also points out that the rate increases are capped at a one percent per year, meaning most people will initially only pay around $50-75 more on their monthly bills (each year).