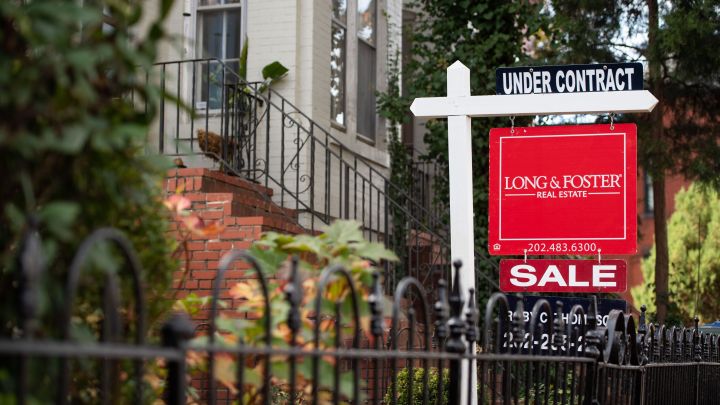 Could the era of sub-3% mortgage rates be nearing an end?

The average interest on a 30-year fixed-rate mortgage climbed to 3.04% on Monday, according to Bankrate. That’s up from 2.86% a week ago.

Mortgage rates are loosely tied to the yield, or interest, on the 10-year Treasury note, said Bankrate analyst Greg McBride. That yield has been rising in recent weeks over worries that stronger economic growth, fueled by COVID-19 vaccines and more stimulus from Congress, will lead to inflation.

“From a bond investor’s perspective, inflation is their worst enemy, because it erodes the value of those fixed payments that a bond holder receives over time,” McBride said. “Bond investors demand higher yields to compensate for that.”

The Federal Reserve has some sway over mortgage rates, too. The central bank has been buying Treasury and mortgage bonds to help keep rates low and hasn’t signaled any plans to pull back, said Karissa McDonough, fixed income strategist at People’s United Advisors.

“They recognize that housing has been a significant contributor to economic recovery, and the last thing though they want to do is to choke that off,” she said.

In the meantime, even the slight uptick has some existing homeowners scrambling to refinance.

“Borrowers are calling their broker saying, ‘Hey, you know, I’m hearing in the news that rates are going up, you know, what can you do for me, or is it too late?'” said Delfino Aguilar, senior vice president of wholesale production at Kind Lending.

But while an increase in rates may slow down refis, brokers say it’s not enough to dampen demand for new mortgages in a hot housing market.

“From what I hear, the purchase business is booming all over the country,” Ward said. “There’s a shortage of inventory, and people are fighting over homes.”