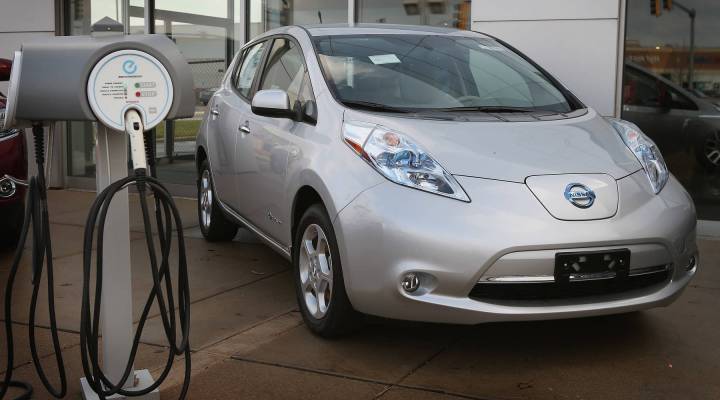 Car companies are happy to lose money on electric cars

Car companies are happy to lose money on electric cars

Nissan reports its second quarter earnings on Monday. The company has been one of the pioneers in the electric car business with its Leaf. The Leaf is one of the most critically acclaimed electric cars out there, but the business model is still up in the air.

“The cost of those batteries is still too high,” says David E. Cole, founder of AutoHarvest. Estimates put the batteries between $10,000 – $16,000. They also need to be replaced every 10 years or so. Nissan is offering Leaf owners replacement batteries for $5,500, which means the company is probably losing money on those batteries.

“Everybody’s working on these batteries,” says Cole. “A variety of different technologies are being explored, but the cost has just not come down the way we would like to see it.”

In fact, Nissan is probably losing money on every Leaf it sells. Still, it could pay off.

O’Dell estimates electric cars won’t catch on in a mainstream way for another five years.