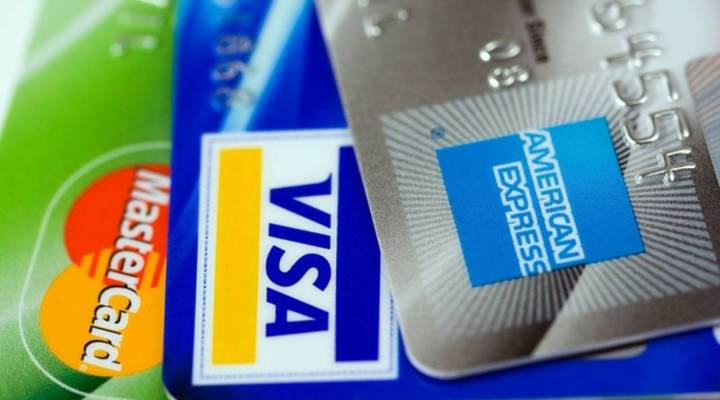 American Express: from exclusive to inclusive

American Express: from exclusive to inclusive

A new documentary from the director of “An Inconvenient Truth” is called “Spent: Looking For Change.”  It’s about people living on the margins of the American financial system. And it has an unlikely sponsor: American Express.

“Spent” profiles several families as they navigate check cashing services, payday lenders and, of course, the fees that come with low balances and overdrafts.

About one in three Americans has no relationship with a bank at all, or a tenuous one. All told, this segment of the population spends around $90 billion a year on fees. AmEx wants a piece of that pie. The company, which has traditionally focused on the wealthy, is redirecting that focus to low income consumers.

“We really want to move our brand from being an exclusive brand to being a welcoming and inclusive brand,” says Dan Schulman, president of enterprise growth at American Express.

Amex teamed up with Walmart to offer an all-mobile banking service called Bluebird. They’ve also rolled out a line of pre-paid cards. The services don’t rely on steep fees that usually come with financial products targeted at low-income customers.

Thanks to the ubiquity of smart phones and internet access, there’s currently a race to the bottom in financial services.

“We’re talking about tens of millions of people,” says Andrew Zolli, author of “Resilience: Why Things Bounce Back.” “Not all of them with lots of money, but if you put them together, it’s real money.”

“We’re talking about new kinds of accounts that provide the same kinds of functions of a traditional financial services relationship without the same kind of high cost,” says Zolli.