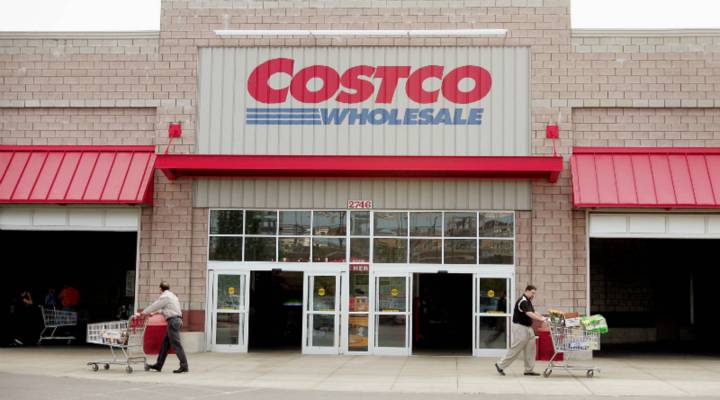 On June 20, Costco will make the switch from American Express to Visa as its exclusive credit card provider. It’s a relatively painless process for the consumer, as new cards will come in the mail. But, David Schick, retail analyst at Consumer Edge Research, said there’s bound to be a slight disruption in sales just because of confusion.

“Anytime customers are used to doing something one way for a long time and that changes, that will have an impact to the short and even into the medium term,” he said.

Schick said the credit card situation will sort itself out. He said Costco’s biggest concern is competition. The retailer makes most of its money from membership fees, which are expected to rise next year.

But Art Carden, associate professor of economics at Samford University, said fees shouldn’t have much of an impact.

“For any retail, I think online is a bigger threat than relatively small increases in membership fees and things like that,” he said.

Carden should know — he canceled his Costco membership a few years ago. These days, he orders his groceries online and has them delivered to his house.