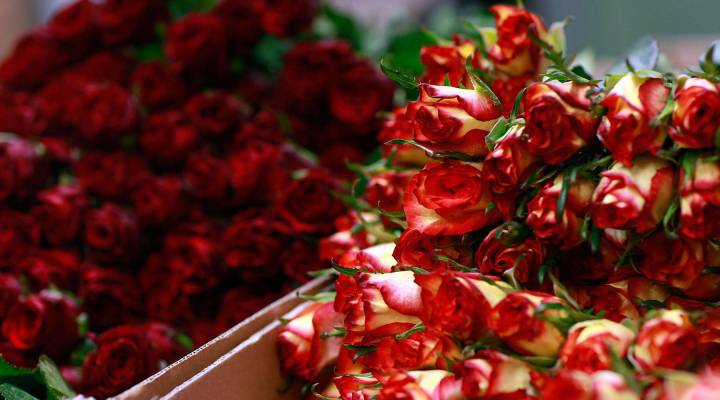 How marriage contributes to inequality

How marriage contributes to inequality

Prior to the 1960s, it wasn’t unusual for a college-educated man to marry a woman with earnings that were significantly less than his — or a woman who earned nothing at all.

Over time, as more women entered college, a pattern of “assortative mating” began to emerge. Research shows that, beginning in the 1960s, college-educated men became more likely to marry women who were also college-educated. Income is highly correlated to education, leading to the growth of double-income households that earn more then their less-well-educated peers. Some researchers though, warn that structural factors like taxation and the shrinkage of labor unions are far more pertinent when discussing the rise of inequality in 21st century America.