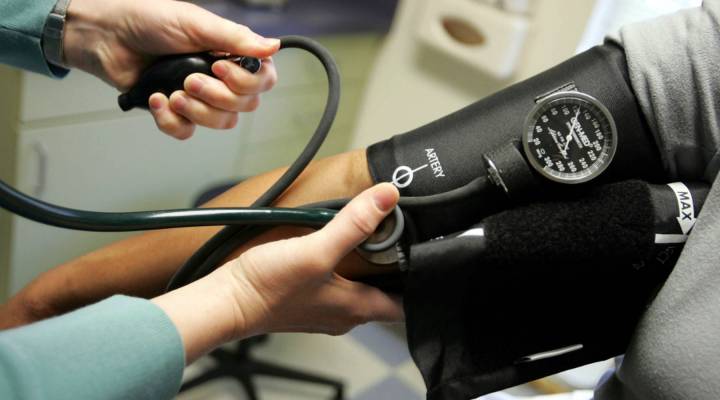 New research finds America’s education gap is increasingly a matter of life and death, and lack of job opportunity may be to blame.

A new Brookings Institution paper finds alarming midlife mortality increases for less-educated white Americans. It’s a topic with increasing relevance as policy questions swirl about how to create stable jobs that support families as well as presidential election results that reveal a swath of America deeply frustrated with their economic state.

The report from Princeton economists Anne Case and Angus Deaton finds that mortality is sharply rising for those without a college degree and falling for those who are college graduates. There’s also an alarming rise among less-educated, white Americans in suicides and deaths from drug and alcohol abuse.

Diminished job prospects for less-educated people seem to take an increasing toll on physical and mental health over time.

“The conditions that you face as you enter the labor market as an 18-year-old with a high school degree may become a larger and larger boulder that you have to shoulder over your life,” Case said.

Economists have been watching this trend for some time, as policymakers worry about good, stable work disappearing from rural and suburban American communities.

The population the researchers focus on is a slice of America getting greater attention after the election. Polls show less-educated whites are big supporters of President Donald Trump. They played a big part in the election result that shocked forecasters. 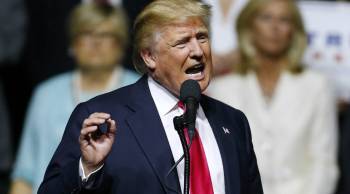