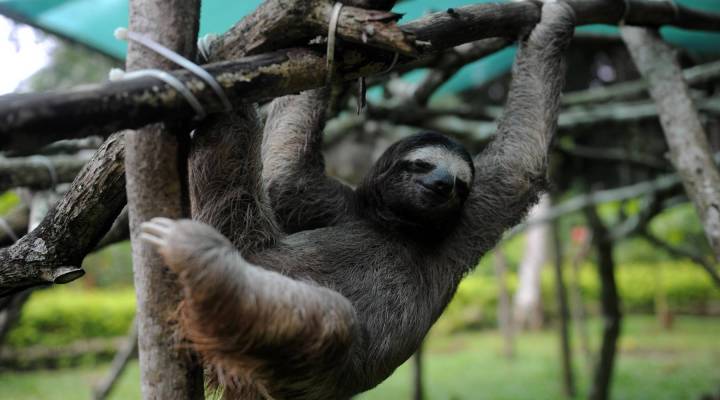 Momentum stocks slowed down in March

Momentum stocks slowed down in March

Reuters reports that some of the hottest stocks of the past year, called “momentum stocks” which refer to hot-ticket companies like Netflix, Priceline and Twitter have, combined, lost billions in total market value in the month of March.

What is a momentum stock, exactly? It refers to the trendiness of the stocks. One thing which nearly all momentum companies have in common, according to the Credit Suisse analysis cited by Reuters, is that they derive more than half their current value from their predicted growth prospects.

In other words, the anticipation about the future of these companies ends up impacting the value of their stock. This value is what we saw drop in March, although the stock market as a whole hasn’t witnessed the same levels of volatility as the higher-priced, faster-traded stocks.

Who wins when momentum stocks slow down? One group stands to make out just fine: short sellers who are willing to take a bet that some stocks are over-valued and bet against them.