The magic of compounding: An explainer

The magic of compounding: An explainer

While I was the producer of our personal finance show, Marketplace Money, not a week would go by without a book landing on my desk promising to teach me the best way to build wealth.

These books were stuffed with all sorts of ideas, from the mundane, like spending less money on lattes or getting a second job to top up your income, to the puzzling, like investing in commodity ETFs or buying rental property in Sarasota. But almost all of them had a shortlist of things to do to build wealth: Budget, and control your spending; max out the match on your retirement account; save…and most important of all, take advantage of compounding.

Compounding is one of the best tools out there to build wealth. And unlike most of the other ways (like budgeting), it’s really simple. Because in order to take advantage of compounding, you do precisely… nothing.

That’s right. Nothing. Once your money is going into your account of choice, whether it’s a high interest savings account or an investment account, all you have to do is leave it there.

Here’s what happens. Every year, your high interest account generates, say ten percent in interest. That’s ten percent of whatever is in the account.

The first year, there’s a thousand dollars in the account. So you make a hundred bucks.

If you took that money out and spent it on candy or a new set of headphones, you’d still have a thousand dollars in the account, and the next year you’d make another $100.

But if you left that money in there, the amount in account would rise to $1010. And because you make 10% of whatever is in the account, at the end of that year, you have $101.

OK, I know it’s only a dollar more, but imagine if you have ten grand in there. Or a hundred. Keep adding that interest onto the money in that account, and every year you make more. And pretty soon, you’re talking about real money.

And you didn’t have to lift a finger. 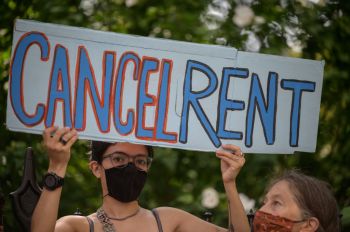