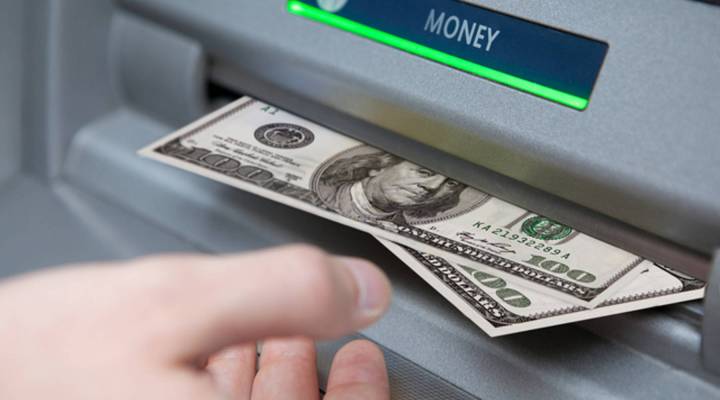 Small banks and the aftermath of the financial crisis

Small banks and the aftermath of the financial crisis

How have post-recession regulations affected small banks? The House committee on small business just met to discuss that and found some small banks took a big hit. Dodd-Frank, the Consumer Protection Act, and other regulation has meant banks have to have a certain amount of cash on hand, have to investigate certain kinds of deposits and many other rules. Many banks have had to bring in people to make sure they comply.

“Before Dodd Frank, an institution below $500 million had half of a person dealing with compliance,” says Michael Moebs, an economist who advises banks. “Today it’s almost 4.”

In order to deal with this, many banks have started cutting costs and raising fees. And, Thomas says, many small banks are putting themselves up for sale and being snapped up by larger competitors.