His big social spending programs were popular with poorer voters while he was in power. Not so much, though, with the Thai army, which ousted him in a coup in 2006.

Two years ago, a new prime minister took over. Shinawatra’s sister Yingluck, who took up those populist polices once again. 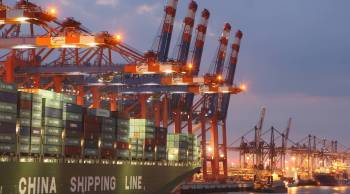 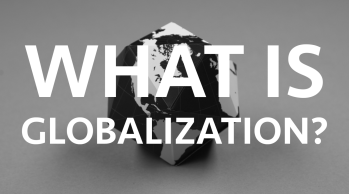