Nokia and Microsoft have collaborated on smartphones using Windows software. Now, that relationship has blossomed into a full union.

Microsoft will pay $7.2 billion for the handset business of a company that was the Apple iPhone or Samsung Galaxy of its time.

“You have to remember that just ten years ago, [Nokia] was worth more than $100 billion,” the BBC’s Mark Gregory says. “It’s declined enormously since then, it’s now only worth about $11 billion.”

Gregory says Nokia’s loss of independence is a pretty emotional moment for Finland – the home of Nokia.

“Most people in Finland can remember the day when Nokia was a national trophy and it also accounted for half of the Finish stock market,” he adds.

Click the audio player above to hear from the BBC’s Mark Gregory, and for more reaction from Nokia’s home turf of Finland, click here. 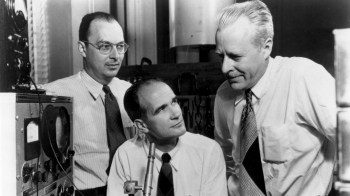 Bell Labs: The research center behind the transistor, and so much more 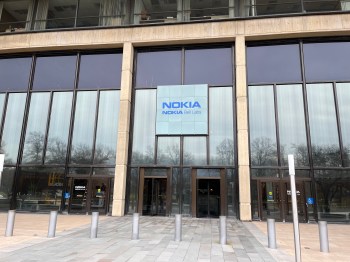 What does Nokia Bell Labs look like 75 years since the transistor’s invention?