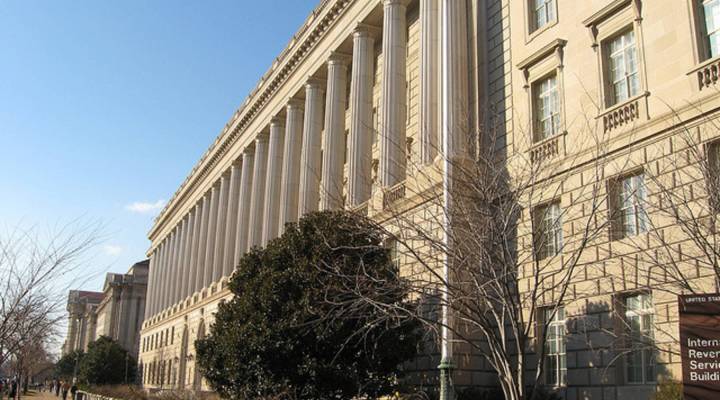 Are 501(c)4 nonprofit groups too partisan?

Are 501(c)4 nonprofit groups too partisan?

“Outrageous.” That’s what President Obama today called alleged abuses by the Internal Revenue Service. He vowed to crack down on IRS officials who may have singled out conservative groups for scrutiny when they applied for a certain kind of tax exempt status. The kerfuffle is about something called a 501(c)4. That’s tax-code-speak for a nonprofit “social welfare” organization, like the AARP, the NAACP or the ACLU.

“Technically, they exist to do issue advocacy and issue lobbying,” says Jeremy Koulish, research associate with the Center on Non-profits and Philanthropy at the Urban Institute. Koulish says the organizations can be political, but that’s not supposed to be their primary purpose.

And that’s part of the problem, says Sheila Krumholz, executive director at the Center for Responsive Politics.

“Their ‘primary purpose’ can’t be political, but who decides how to define ‘primary purpose?'” she asks. “The IRS, but they’ve never laid out their criteria for making their decisions.”

Part of the fuzziness, Krumholz says, stems from the fact that use of 501(c)4s by political campaigns is relatively new. “This is a sea change that was brought about by Citizens United.”

Citizens United was a 2010 Supreme Court decision, which removed limits on political donations and allowed 501(c)4 groups to run ads about federal candidates. Applications for 501(c)4 status have more than doubled since then and, last year, 501(c)4’s spent $250 million during the election campaign, mostly on political ads.

Koulish says avoiding taxes isn’t the only perk of the 501(c)4 status. Those groups don’t have to reveal who funds them.

“Organizations can choose this tax status and take a very generic sort of name, like ‘Americans for Freedom,’ and basically operate in the shadows, but have a very profound impact on the public debate,” he says.