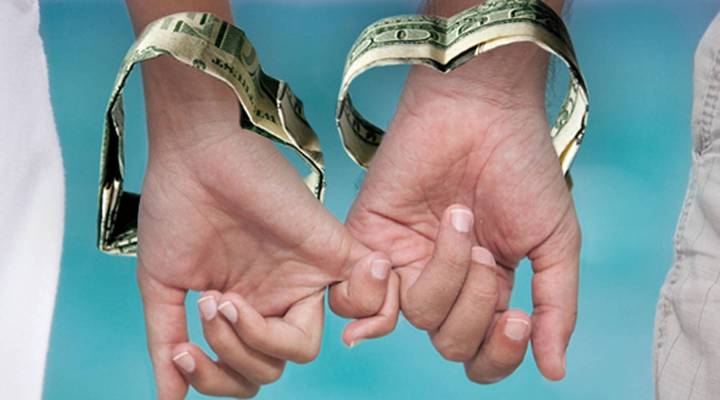 How to talk about money every week

COPY
Financial planner Jude Boudreaux advises couples to talk about their finances once a week. iStockphoto

How to talk about money every week

Anyone who’s lived through a natural disaster knows the importance of preparation. And that includes your finances. The first step, of course, is to talk about it. And that’s a tough step for a lot of couples. You’ll often hear that we should set aside one night a month for discussions of the household budget. But New Orleans financial planner Jude Boudreaux thinks that’s not often enough.

Boudreaux recommends having a the money talk once a week. He says a weekly 15-minute talk looking at what was spent the week before and what will be spent the following week will help keep a couple’s finances focused.

But he did say that it will take practice to broach the subject of money and then to finesse that conversation down to 15 minutes.

“I think money’s so hard to talk about, in couples in particular, ’cause it represents freedom in a lot of ways,” he said. Most couples he works with often have different largely different incomes and spending-saving personalities. He said voicing financial desires and needs is key to keeping both sides on the same page and satisfied.

Boudreaux offers advice on how couples can begin talking about money. Take a listen to the interview above!