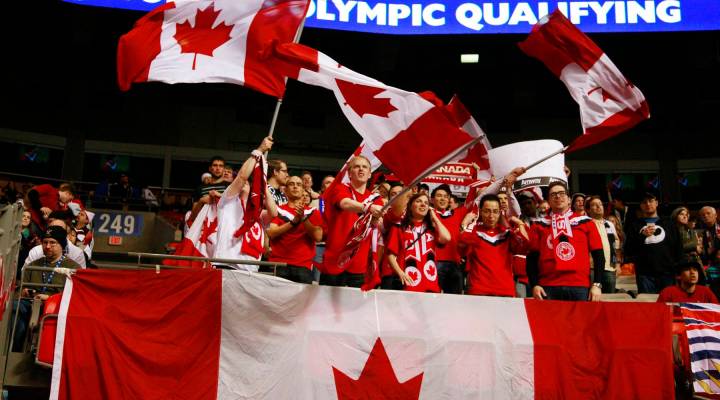 Stacey Vanek Smith: Canada is ending the penny. The penny coin is going to be taken out of circulation later this year. The Finance Minister said the cent cost too much and is annoying.

Pat Martin is a member of the Canadian Parliament and an anti-penny activist. He joins me now. Good morning, Mr. Martin.

Smith: Part of your argument, from what I understand, is that it would save the Canadian government quite a bit of money if they did stop minting the penny. Tell us a little bit about that.

Martin: There’s 30 billion pennies in circulation in this country already and there’s only 30 million people in the country. And we mint one billion more every year, simply because they don’t circulate, right? I mean, they wind up under people’s beds and in ice cream jars and things like that. So we end up spending tens of millions of dollars producing one billion more pennies every year.

That’s not the whole cost — there’s also a big cost in terms of lost productivity for checkout counters; tellers having to count them out, and running out of pennies and having to go and break open a new tube of pennies to give you your change. They figure the total impact is a couple of hundred million dollars a year. We’re spending all that money on something nobody wants and nobody needs.

Smith: Is there concern that if they take the penny away, prices will be rounded up?

Martin: Yes, there was that concern. But that’s been really well studied and really well researched in other places where they’ve done this — New Zealand, Australia, Sweden, etc. have been rounding for years, and they’ve found it to be revenue-neutral. You’ve got rounded down as often as you’ve got rounded up.

But also, you only round on the final purchase price. So if you buy ten items at the supermarket, and your bill is $29.86, it gets rounded down to $29.85. So that does away with most people’s fears.

Smith: Well it’s my understanding that a penny in this country actually costs more than a Canadian penny to produce. Is there a similar movement in the United States?

Martin: Yes, I’ve been talking to my American colleagues over the years — because I’ve been at this for about six years — and finally got it done here. In the U.S., you’ve got two problems. Your pennies are made out of zinc, mostly; our pennies are mostly steel. But in the zinc-producing states, every time they talk about eliminating the penny, apparently the local senators and politicians get up in arms.

But also, your penny has a picture of Abe Lincoln on it. And the current president is from Illinois, and I think he’d have a hard time —

Smith: Oh, that’s true. What does the Canadian penny have on it?

Martin: We have a Canadian maple leaf on one side, and her Majesty on the other side. But she’ll get over it.

Smith: Pat Martin is a member of the Canadian Parliament, and an anti-penny crusader. Mr. Martin, thank you for talking with us.