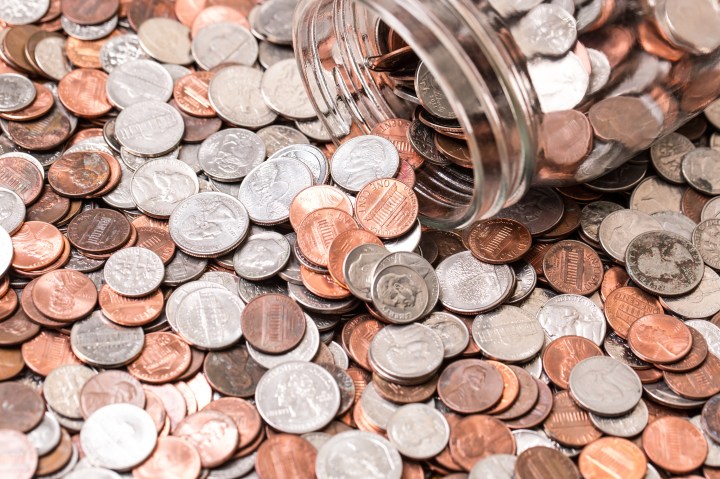 I’ve noticed that the mint numbers for coins can vary a lot from year to year. How does the United States Mint determine how many coins of each denomination to produce in a year?

In 2021, nearly 15 billion pennies, quarters, nickels, dimes and half dollars departed the U.S. Mint’s facilities to be spent by the public.

Like Bailey pointed out, it’s a figure that can fluctuate annually. In 2019, roughly 12 billion of these coins were produced.

The U.S. Mint uses this forecast to determine how much of each denomination it’ll produce, then it makes the coins and transports them to the Federal Reserve banks and private-sector coin terminals.

The Fed banks then deliver the coins to depository institutions, which exchanges them with their customers. And that is how the circulation cycle begins.

Behavioral patterns, long-term demand, holidays, unforeseen events like natural disasters and a pandemic can all play a role in how many coins are manufactured.

Soques noted that before 2009, each of the 12 Federal Reserve banks determined the need for coins on an independent basis and submitted those orders to the U.S. Mint.

“This process was relatively inefficient, so the process is now centralized at the Fed’s Cash Product Office,” he said.

Assessing how many coins to produce is a lot different than figuring out the production of, say, crockpots, Soques explained.

“They present a special problem because you have the other side of it, where they get reused,” he said.

Another reason coin orders might fluctuate is because in a certain year, more people decided to go to a kiosk like Coinstar or their local bank to deposit their coins, he noted.

Soques also said we may lose coins from circulation because they’ve been tossed into landfills, which can also vary annually.

The Fed’s Cash Product Office assesses the inventory at the Fed’s roughly 200 coin vaults throughout the U.S. on a daily basis, he added.

“The Fed wants a minimum inventory level of two weeks’ worth of coins at each coin vault. So the CPO will move coins from one coin vault to another to make sure this happens,” Soques said. “If there aren’t enough coins across all the coin vaults to meet demand, then the CPO will put an order for new coins into the mint.”

The pandemic’s effect on coin production

The COVID-19 crisis has significantly slowed coin circulation in the country. Some people had trouble finding quarters to use at the laundromat, while businesses have posted signs asking customers to use exact change.

People want to hold on to more of their coins and cash, while businesses that feed supply by reintroducing coins with their deposits have fewer nickels and dimes to do so, according to Soques.

The U.S. Mint and the Federal Reserve formed the U.S. Coin Task Force in July 2020 to help identify and promote strategies to address the country’s coin circulation issues.

The Federal Reserve’s Board of Governors assured the public that there is “an adequate overall amount of coins in the economy” on its website’s FAQ page.

The U.S. Mint upped its production of circulating coins in response to the shortage, making almost 3 billion more in 2020 compared to 2019.

The country is also facing high inflation, with the consumer price index rising 7% year over year in December — its highest level since 1982.

Todd Martin, deputy chief of corporate communications at the U.S. Mint, said in an email that “coins aren’t circulating through the economy as quickly as we need them to, which means that sometimes coins are not readily available where they are needed.”