Bob Moon: Young Americans: you’re underpaid. So concludes a new study from the left-leaning Economic Policy Institute. For men and women between 23 and 29, the average income dropped between 7 and 11 percent in the past decade.

The head of EPI, Lawrence Mishel, joins us now. Welcome.

Lawrence Mishel: Thanks for having me.

Moon: Why is the income level going down for young people?

Mishel: Well, wages have had a very disappointing growth over the last ten years. And when wages are performing poorly, young workers really get it on the chin. People coming out of school — either high school graduates or college graduates — are earning less than their older brothers, sisters, cousins, did when they graduated a few years prior.

Moon: And can this come back?

Mishel: For high school graduates, the entry-level wages have been dropping for a very long time; and for young men, are now 25 percent what they were back in the late 1970s. For college graduates, they have done poorly over the last ten years, and I suspect they won’t improve a great deal.

Moon: What does this mean for the economic future of the country? Is the American Dream just that — a dream?

Mishel: What it means is that workers of every education level are not doing well, and their wages and full compensation with benefits is not keeping up with the overall growth of productivity. And that doesn’t augur well for the economy, because we increased our consumption in the past based on the housing bubble, the stock bubble, and people going into debt.

We haven’t been able to do that recently; we’re not going to do that in the future. So we really have to have a wage regime where people are seeing their real wages improve if we’re going to have a growing robust economy.

Moon: Lawrence Mishel, at the Economic Policy Institute. Thanks for your insights. 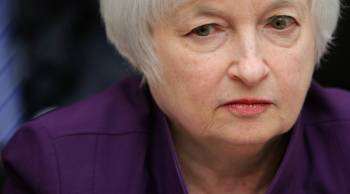 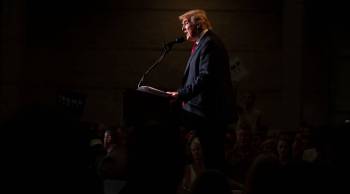