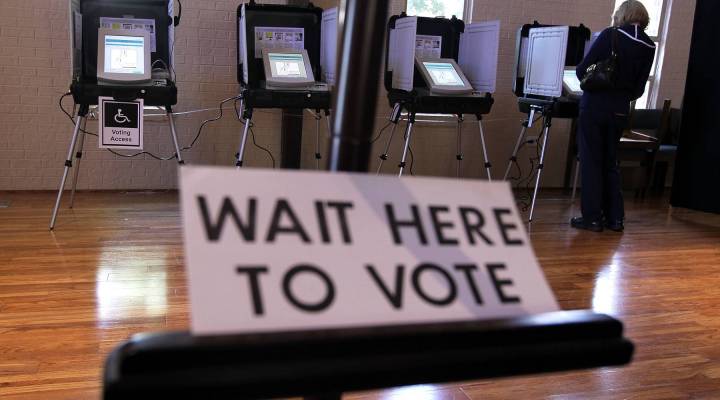 U.S. workers were more efficient at the end of last year, although their gains in productivity have slowed from this summer. Weaker productivity growth could be a signal that the employers will keep hiring this year at a solid pace.

Netflix may be turning the tables on the cable TV business. The video rental company has previously bargained for the rights to stream cable shows. Now, Reuters reports the head of Netflix has quietly met with big cable TV companies to talk about adding Netflix offerings to their cable programming.

The European debt crisis rests in the hands of private bondholders in Greece…who have until tomorrow to decide if they are willing to accept big losses.

The head of Dunkin’ Donuts tells Reuters the company is trying new things as it looks to expand globally. So it’s aiming its latest savory sensation at the Chinese market…where consumers are very fond of…the other white meat. Introducing: Shredded pork donuts. They do have different tastes in Asia. You can already get Pringles chips over there in grilled shrimp and seaweed flavors.  But I wouldn’t recommend those for breakfast.

To Seattle, where there’s a controversy going on involving the woman who just won the Miss Seattle pageant. Apparently back in December, she tweeted quote: “ugh can’t stand cold rainy Seattle and the annoying people.” But now Miss Seattle says she didn’t mean it. Although she also tweeted this: “Ew. I am seriously hating Seattle right now.” In fairness to her, she was Miss Phoenix in 2010… And is still adjusting to the weather difference between Phoenix and Seattle. 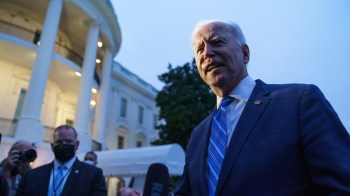