More From This Show
0:00 / 0:00
Tell us about your experiences with Marketplace. Enter To Win
Codebreaker

Barack Obama has a posse

Barack Obama has a posse

A tech posse, that is. And, like all good posses, they have a clubhouse. As part of the President’s bid for re-election, his campaign opened a Technology Field Office in San Francisco. The idea is to recruit tech-savvy volunteers, who would rather build apps and help maintain websites than cold call potential voters. There’s really no exact plan as to what is going to happen in the space that will give volunteers access to technology-building tools, which I believe are computers, Mountain Dew, beef jerky, and high-speed Internet (not necessarily in that order).

According to the San Francisco Chronicle, the office might “host mini-hackathons to develop new campaign apps. Maybe it will be something else. They’re open to new possibilities. If it works [in San Francisco], though, the campaign is ready to launch similar Tech posts elsewhere.” 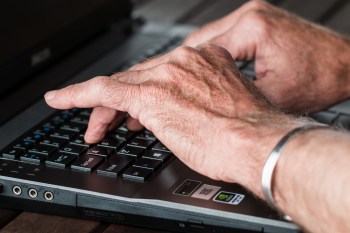 What it’s like for city officials faced with outdated technology 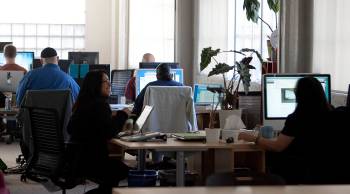