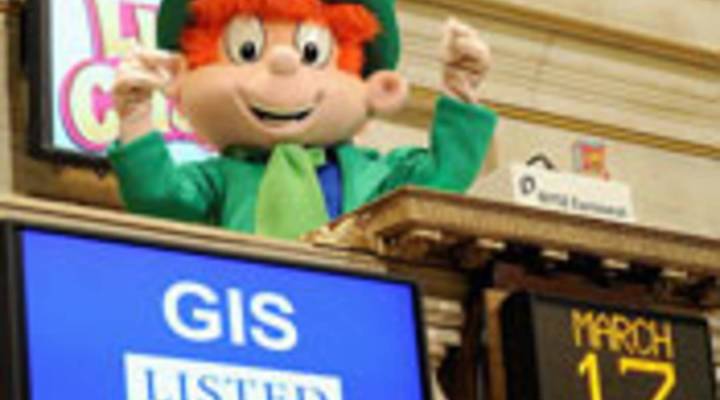 Lucky Charms may be “magically delicious,” but that flavor that kids (and adults) crave is thanks to a carefully chosen ratio of sugar in every bite. Cutting down on that amount can have serious consequences on the quality of the cereal.

General Mills has been trying for years to cut back on the sugar, but it isn’t just kids’ taste buds that they have to worry about. Lucky Charms, Kix, and Cinnamon Toast Crunch need to float in milk for at least three minutes to live up to company standards, and taking out too much sugar can make the little morsels sink like bricks.

Right now, the company has been able to reduce the sugar content per 30 gram serving from 15 grams down to 10; it hopes to get that down further in the coming years.

In order to keep the texture similar (and allow cereals to stand up to heaping bowls of milk), the company has gradually added whole grain or fiber into its recipes. Cereal engineers have other tricks to make the cereals seem appropriately sweet, including taking sugar out of the recipe itself and instead coating it around the outside of a flake or “o”.

According to Susan Crockett, who heads the General Mills nutrition-research division, “We’re close to the sweetness threshold in cereal,” — meaning that any lower, and a kid might not dig in.

Making items like cereal healthier has real business consequences these days. According to the Wall Street Journal, the items growing fastest in the market are those that carry a Food and Drug Administration-approved health claim. Another major company, Kellogg Co., has also reduced the amount of sugar in its cereals targeted towards children. 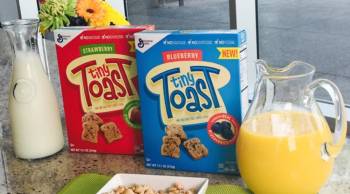