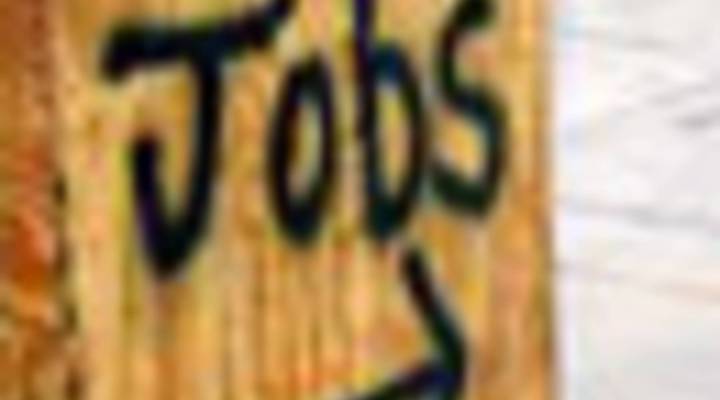 Where the good jobs are …

Where the good jobs are …

Many American companies don’t what you to know how many jobs they create (or destroy) here, compared to how many they create abroad.

The Washington Post has a story today saying these companies are so secretive that they hand the figure over to government statisticians on the condition that officials will release only an aggregate number. The latest data show that multinationals cut 2.9 million jobs in the United States and added 2.4 million overseas between 2000 and 2009.

Some companies, like GE, break down their employment numbers. Others, like IBM and Proctor and Gamble, do not. But that doesn’t stop many of them — including Apple and Pfizer — from asking for tax breaks to help them create jobs.