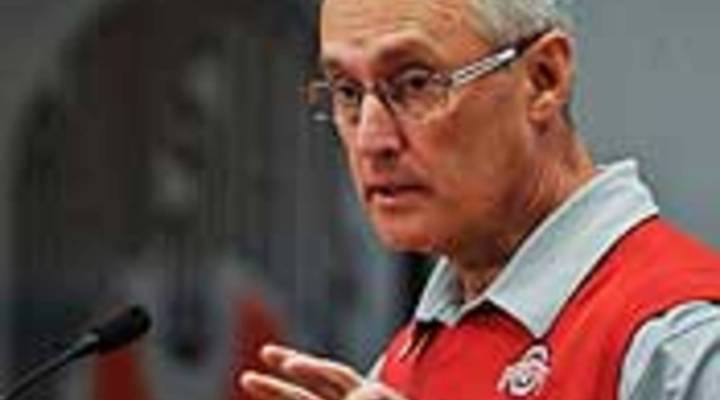 The NCAA is investigating possible violations by players who reportedly traded Buckeye memorabilia for cash and discounted tattoos.

Last year Tressel said he had no knowledge of what had happened, but later admitted he knew before being confronted by investigators. Tressel’s resignation means he forfeits the remainder of a contract that paid him $3.5 million a year through the 2014 season.