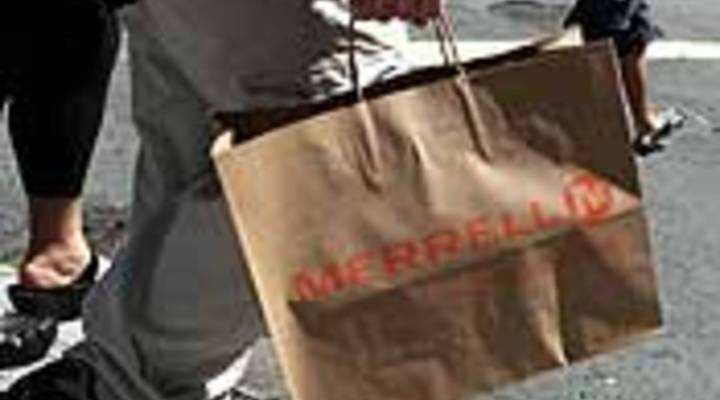 Bill Radke: The housing slump, of course, not only hurts people’s wallets, it hurts their confidence. Yesterday stock investors also showed a drop in confidence — the Dow industrials saw their worst daily drop in more than a month. So does confidence need to come before an economic recovery, or is it the other way around? Here’s Marketplace’s Stacey Vanek-Smith.

Stacey Vanek-Smith: Businesses aren’t hiring, consumers aren’t buying and investors are playing it safe. Is the economy suffering from a massive case of low self-esteem?

Lynn Franco: One can argue technically that the recession is over. It doesn’t feel that way right now to consumers.

Lynn Franco is an economist at the Conference Board. It’s been studying consumer confidence since the 60s. She says the Board’s confidence index is about half of what it is when the economy’s growing.

Franco: If consumers remain this pessimistic, I think the likelihood for consumer spending bouncing back is less likely.

Gary Shilling: I don’t put a great deal of confidence in consumer confidence.

That’s investment economist Gary Shilling. He says confidence is crucial for the economy, but measuring it is tricky.

Shilling: It’s really more of an art than a science.

Shilling points out that consumer sentiment tends to rise a month after consumer spending does. Apparently the clothes do make the man . . . or, at least the market. Shilling and economist Lynn Franco do agree on one thing, though: Jobs are the key to consumer confidence and economic recovery.