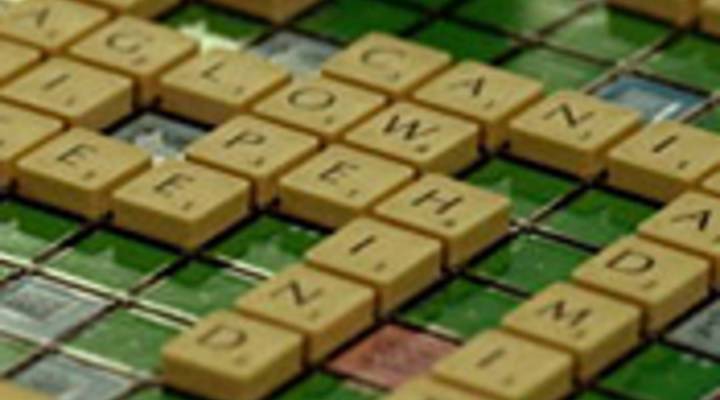 Now ‘Scrabble’ is a word in Scrabble

Now ‘Scrabble’ is a word in Scrabble

Stacey Vanek-Smith: TiVo, Kanye, Pepsi — will all be legal in the new edition of Scrabble. Toy industry analyst Sean McGowan says this will attract younger players — and more M-O-N-E-Y

They may not have the SAT word vocabulary that the older player might have, but this generation of, say, kids under 25, extremely plugged into pop culture, it gives them something against an older player.

But some old-school Scrabblers are skeptical.

Industry Consultant and card-carrying Scrabble player Richard Gottlieb says the changes dumb the game down, which Scrabble doesn’t need to do.

Gottlieb: We have a ton of new, young people get in to Scrabble, due to Scrabulous.

That would be the scrabble-style game that took Facebook by storm. But industry analyst Sean McGowan points out the new Scrabble could generate new products — for instance, can you spell Jay-Z without a hyphen?

Then they’re going to sell the real Scrabble dictionary of proper names in the time-honored tradition of creating a problem and then selling the solution.

The recession has given board games a bump. Sales were up 4 percent last year.