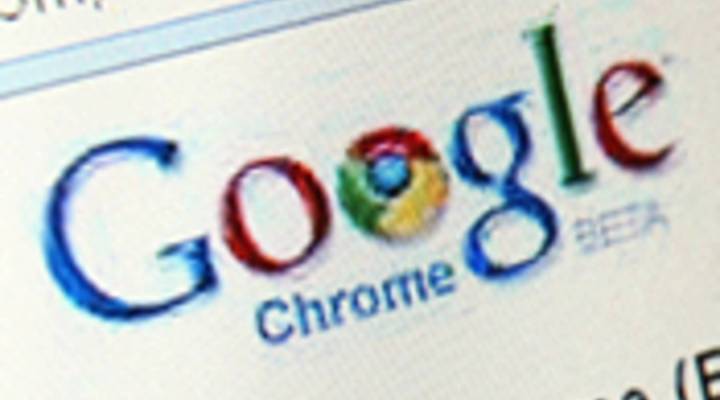 Stacey Vanek-Smith: Google is — no question — the 800-pound gorilla of search. But now someone is taking a shot at the mammoth from Mountain View. The Financial Times reports News Corp wants to remove its content from Google, and it’s looking to team up with a tech titan of its own. Marketplace’s Jennifer Collins has more.

Jennifer Collins: News Corp wants to get paid for its newspaper stories available online. It’s owner, Rupert Murdoch, has been vocal about how he thinks news companies need to charge for Web content.

Now, he has a new plan. The Financial Times reports his company is in discussions to take its content off Google and move it to Microsoft’s search engine Bing. The talks are in the early stages, but the idea is that Microsoft might pay to feature News Corp’s papers.

Caroline Wiertz of the Cass Business School in London says this could drive other media companies to do the same thing.

Caroline Wiertz: If we then come into a world where you can’t basically Google all content anymore and get it for free, then I think consumers would be incentivized. And News Corp is large enough to make that first move and I think they realize that.

For now, it seems this is just about newspaper articles. But it could help Microsoft chip away at Google’s dominance. Bing accounted for less than 10 percent of online searches last month.