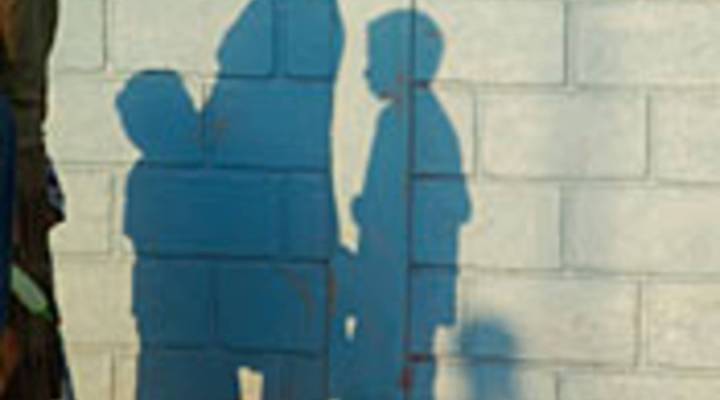 Kai Ryssdal: There was something of a milestone today from UNICEF. The United Nations children’s agency said the number of children dying before their fifth birthdays has fallen below nine million a year for the first time on record. UNICEF credits donations from big groups and governments all over the world with helping to prevent hunger and illness. But it said small donations played a big role, too. And Marketplace’s Stacey Vanek-Smith reports, that role is getting even bigger.

STACEY VANEK-SMITH: Over the past two decades, the mortality rate for young children has dropped by more than a quarter. That’s mostly from lives saved in Africa and Asia.

UNICEF’s executive director Ann Veneman says a lot of the credit for this drop goes to small gifts, like the ones volunteers collect on Halloween.

ANN VENEMAN: I think sometimes people say, well, I wonder if I give money, does it really make a difference? And I think what the numbers show is this kind of investment does make a difference. It saves children’s lives.

Veneman says saving those lives isn’t expensive. Vaccinations cost a few dollars. Supplying a bed-net to prevent one of the biggest killers, malaria, costs $10. So a little money can make a big difference.

ANDREA HEFFERNAN: That was about one-third of our cookie money.

HEFFERNAN: Boy they really felt like they were, they were actually hands on doing something which young children don’t always get the chance to do.

And those thin mints can really add up. Especially at a tough times for charities, says Stacy Palmer editor of the Chronicle of Philanthropy.

STACY PALMER: The very wealthiest donors are cutting back in a very dramatic way, so that’s why it’s important for charities to be focusing on people who give much smaller sums.

Palmer says charities are seeing declines of around 10 percent in giving this year. But many are also reporting a jump in the number of people who are contributing.