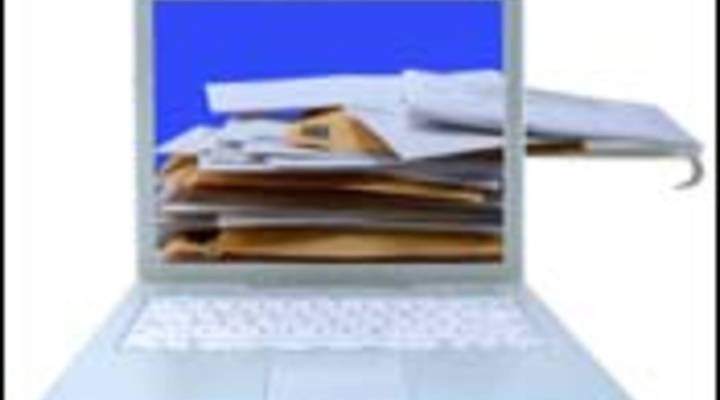 Listeners weigh in on our coverage

COPY
Letters in a computer with red mailbox flag iStockPhoto

Listeners weigh in on our coverage

Tess Vigeland: Time to hear what you all think about the job we’re doing and the stories we’re producing. First up is an interview that Kai Ryssdal did with Eric Anderson, a marketing professor from Northwestern. The topic was brand loyalty, and how companies can maintain their customer base during a recession.

Professor Anderson said one way to engage consumers is to mix important messages and “themes,” he called them, into advertising. Themes like the environment and family. But Michael Reich of Glendale Heights, Ill., thinks marketing is beside the point and not the way to win his loyalty. Or his wallet.

MICHAEL REICH: I remain convinced that many of our societal problems today are the result of too many marketing majors. Themes? We don’t need themes. Here’s a solution: shift away from advertising and just reduce brand name prices.

Whatever the price, country singer Wynonna only pays for stuff in cash.
That’s what she told our reporter Sean Cole. Her comments were part of our story last week that looked at life without credit. It’s the kinda life that Jim Laurie of Raleigh, N.C., also likes to lead.

JIM LAURIE: We are with Wynonna on this; carrying cash even affects your choice of restaurant. If you have $200 on you, you won’t go to a $150 for two restaurant, and if you really do want it that badly, it’s worth the trip to the cash machine.

One story that generated heat, and smoke, was our feature on the proliferation of pot clubs here in Los Angeles. Strictly for medicinal purposes, of course. But many of you expressed outrage at the very idea.

Our piece on government subsidized hurricane reinsurance in Florida also generated ill winds. Most who wrote in think it’s a bad idea.

But the story that got your dander up more than any other was — surprise! surprise! — last week’s item about Citibank’s plans to boost some employee salaries by half, while still holding on to government bailout funds.

STEVE HERNDON: It should do more than raise eyebrows. It should prompt the federal government to ask for the money back and let them fail. This behavior is inexcusable.