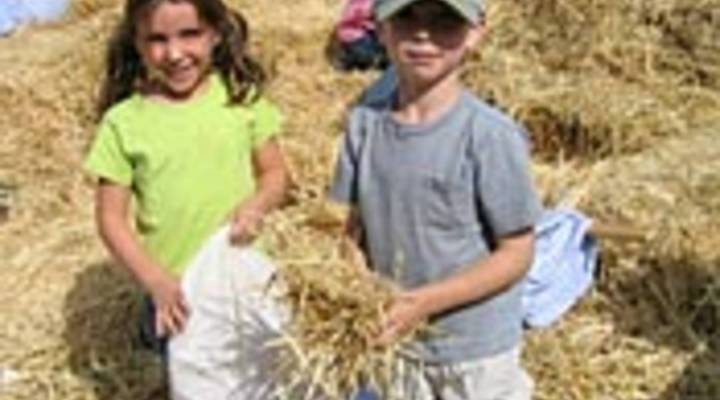 Times are tough, but festivals live on

Times are tough, but festivals live on

Renita Jablonski: It’s time for our next stop in our series Road to Ruin. Marketplace’s Tess Vigeland spent the weekend in Denver. She found the downturn isn’t keeping Coloradans from turning out to things like festivals and fairs, but the events themselves are feeling the pinch.

Tess Vigeland: There’s nothing quite like a Pumpkin Harvest Festival to get you in that autumn spirit.

Vigeland: And what are you guys doing here?

I found Amelia Nugent and her friend Ian at Four Mile Historic Park in Glendale, a small suburb south of Denver. They were stuffing straw down a pair of old jeans tacked onto a wooden stick frame.

Too bad the scarecrow can’t keep the economic downturn away from the park and its festival budget. Park director Barbara Gibson says she’s expecting to see a drop in the number of donations over the coming months, and possibly some budget cutting by the cities of Denver and Glendale, which also provide funding.

Barbara Gibson: I’m finding that grantors are tougher. We’ll see how the donations go, so far we’ve been OK, it is a little bit down. But time will tell — I think there’s always a lag between, people don’t just all of the sudden stop spending when things are tough.

Community festival organizers are feeling the pinch from all sides. This past weekend, the nearby city of Englewood cancelled its 80-year-old Englewood Days celebration. Even Denver’s big holiday Parade of Lights finds itself going hat-in-hand to the public for the first time in its history.

Susan Rogers Kark of the Downtown Denver Partnership looked out on the parade route along Arapahoe Street as she mulled the event’s half-million dollar budget.

Susan Rogers Kark: Clearly, we have increasing expenses, and some of those are the obvious ones that people see that would be fuel. And you might think how much fuel do you need for a parade? But every single major equipment delivery that we have takes more fuel. Helium prices have gone up more than 50 percent in the last five years — there’s actually a helium shortage in the country.

This parade gets no money from the city, and Kark says it’s been hard to find new corporate sponsors. But she says the event will remain free to the 350,000 people who attend annually.

Rogers Kark: Especially I think when times are tough and people may cut back on other entertainment dollars, it’s something where it really gives people the opportunity to come together and celebrate as a community.

Pumpkins and parades — two things that Main Street won’t give up, no matter what the problems on Wall Street.

On the Road in Denver, I’m Tess Vigeland for Marketplace. 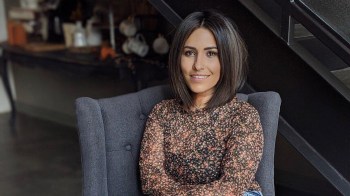