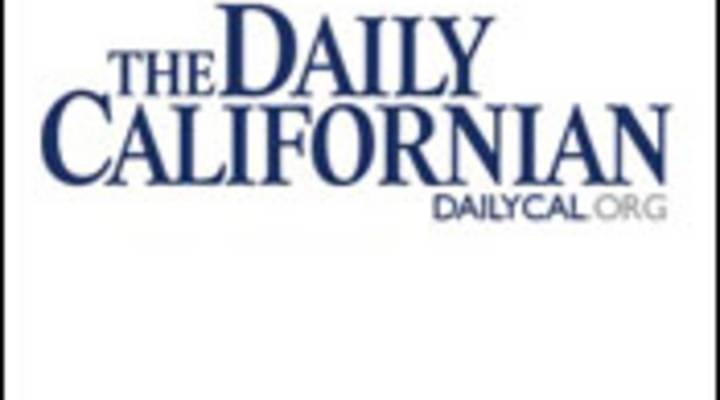 College newspapers taking a hit too

College newspapers taking a hit too

Newspaper ad revenue dropped 8 percent last year, and it’s down again this year as businesses cut back on advertising to cope with the higher cost of fuel and raw materials. And it turns out city papers aren’t the only ones affected. School’s back in session and college newspapers are going to press. But as Stacey Vanek Smith reports, a lot of those publications are getting a serious lesson in economics.

Stacey Vanek Smith: The University of California Berkeley’s Daily Californian is having some trouble living up to its name. The student-run paper lost half of its national advertising this year and has stopped printing on Wednesdays to save money. It’s also slashed its staff by 25 percent. Editor-in-Chief Bryan Thomas says the paper has to retool its business model.

Bryan Thomas: While we would love to just stay in the old model of print advertising, it’s just not going to happen that way.

Thomas says the paper is expanding its online edition and trying to attract internet ads. Tom Rosenthiel directs the Project for Excellence in Journalism. He says college papers have traditionally been protected from industry ups and downs.

Tom Rosenthiel: The people who want to reach those students know that this is the best way to do it. But the same economic forces do affect small advertisers who are the backbone of college newspapers.

And because most college papers are free, ads represents just about all of their revenue.